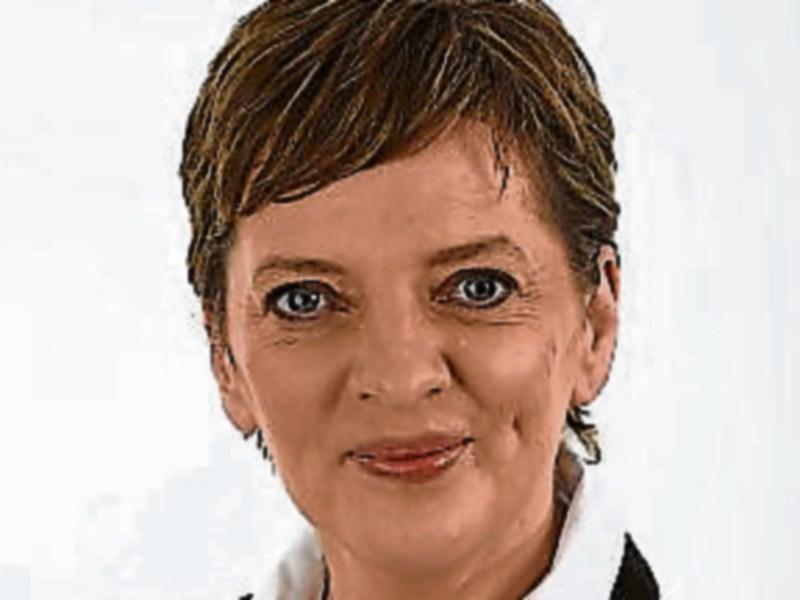 Ireland South MEP Liadh Ní Riada has called on the Government to use its influence on the European Council to push for an Irish derogation regarding cuts to CAP.

“I had a constructive meeting with the ICSA,” said the Sinn Fein MEP.

“It's clear that we share many of the same concerns, particularly around CAP, Brexit and, crucially, the Government's approach to both these issues,” said Ms Ni Riada.

She said that CAP was being threatened with a cut of up to 16 per cent which, she said, would have a devastating effect on Irish farmers.

Given the EU's own acknowledgement that Ireland was in a uniquely difficult position as a result of Brexit and stood to lose the most from it, she thought Ireland was in a justifiable position to push for a derogation from any cut to try and negate some of those negative effects.

“The Government is in the best position to push this request forward through their position on the European Council but as we've seen they are loathe to make any sort of waves in Europe,” she said.

The MEP said that an industry wide campaign, bringing together all farming bodies with the support of political parties to bring pressure on the Government may be the only thing that will make them move on this issue.

“It's quite clear, especially given the revelation that just 0.3 per cent of the available LEADER Programme funding has been successfully accessed by communities, that this Government is not going to do anything for rural Ireland or Irish farmers unless they are pushed,” she said.

Meanwhile, Ms Ní Riada accused the Government of strangling funding to rural Ireland in the wake of the discovery that just 0.3 per cent of the 2014-2020 LEADER Programme funding had been spent.

Ms, Ní Riada, who sits on the EU Budgets Committee, said it was clear the Government had been systematically suffocating the programme.

“The Government's gross mishandling of the LEADER Programme has gone on for so long and has had so many different facets to it that the question must be asked whether the damage they are doing to the programme is a result of negligence or intent,” she said.

Under the tutelage of Fine Gael and their Fianna Fail partners, LEADER had gone from being the envy of every other industry in the country, a bottom up, community driven fund that yielded tangible results for ignored communities, to an impenetrable bureaucratic nightmare so convoluted that smaller community groups didn't even bother applying for it any more, said Ms Ni Riada.

“They have chipped away at everything that made it accessible to communities, and, then, of course, let's not forget last year's scandal in which they moved €10m out of the LEADER budget to pay for measures under the Local Improvement Scheme,” she said.

Ms Ni Riada pointed out that this would not have come to light were it not for the the work of Sinn Féin TDs Carol Nolan and Martin Kenny, who discovered that the programme had only paid out €661,844 or 0.3 per cent of the €250m European Fund, as compared with 4.4 per cent of a €400m fund paid during the same 18 month period of the previous programme.