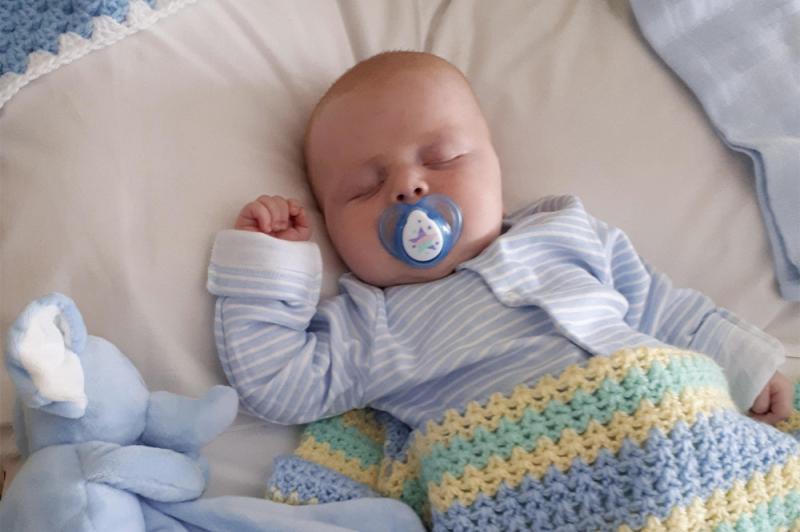 A major fundraising campaign to help the family of a seriously ill baby in Thurles has seen a huge wave of support from the public since it was launched just over a week ago, raising over €10,000 in eight days.

Little Mikey Doran was born on December 13, 2017 to proud parents Nicola Skehan and James Doran and immediately charmed everyone he met with his cherub cheeks and twinkling eyes. However when he was ten weeks old his family received the shocking news that their youngest son was battling leukemia and would need to start chemotherapy treatment immediately.

The fundraising appeal, set up on behalf of the family to help with living and day-to-day costs such as travel, accommodation, food and supplies, as well as costs incurred with Mikey's treatment, has amassed a total of €10,450 since it went live on February 28.

In a message posted to the fundraising page, Mikey's parents Nicola and James said they have been "blown away" by the support they have received from the public.

"We just don't know what to say, everyone is just amazing. It means so much to us how much people want to help us out. We are just lost for words," Nicola and James add. 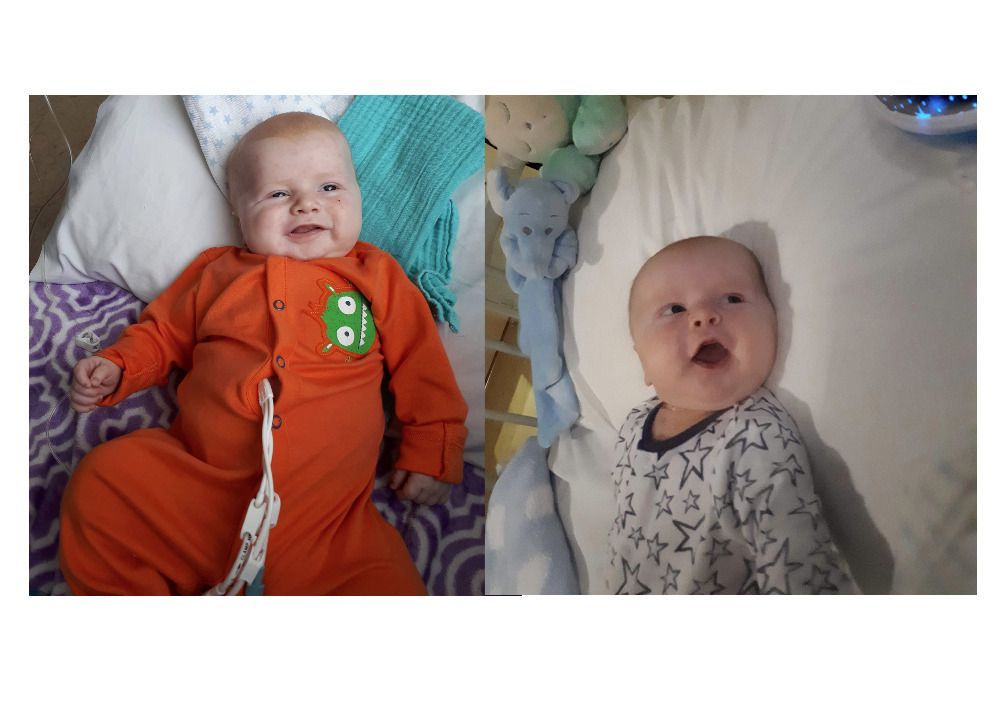 In 2016 the Doran family sadly lost their youngest son Sean to childhood cancer when he was just five years old. The brave youngster had been diagnosed with stage 4 neuroblastoma in March 2014 and underwent rounds of chemotherapy, surgery, blood transfusions, stem cell transplant and immunotherapy in a bid to fight the aggressive form of cancer.

In spite of all that stood before him, Sean remained a “courageous and brave” little boy however in May 2015 he went into remission when a tumour was discovered near his eye and tests showed the cancer had spread to his eye and his bones.

Sean sadly passed away in February 2016 at the age of five and since then his family have worked tirelessly to raise thousands of euro for children's charities in memory of their son, including the Make A Wish Foundation, who helped make a dream come true for the farming mad little boy when he got to spend two days working on a farm in Wexford, driving tractors and feeding animals.

""We find every day without Seán very hard. We will never forget him. His big brother, Dylan, talks about him a lot and you can see how much he misses him. Our little Rainbow Baby, Mikey will know everything about his brother Seán as he grows up," said mum Nicola.