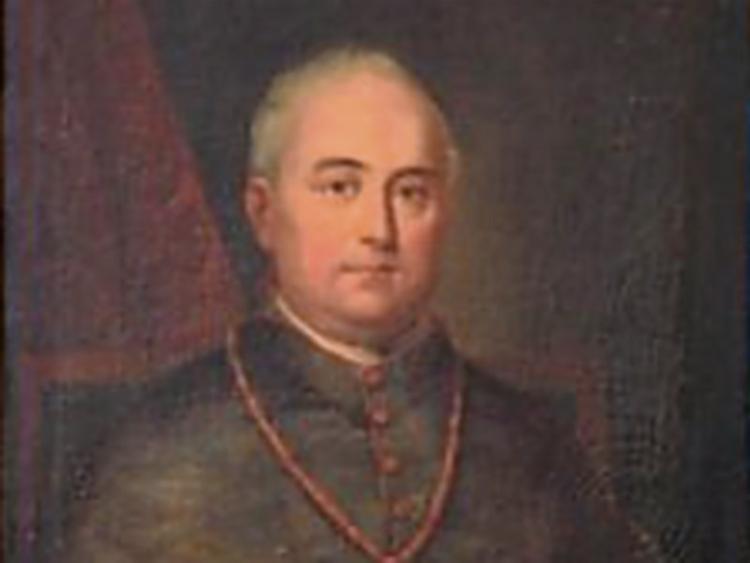 Some works of art commissioned by the Archdiocese of Cashel and Emly in the 19th went under the hammer at an auction recently in Co. Kilkenny.