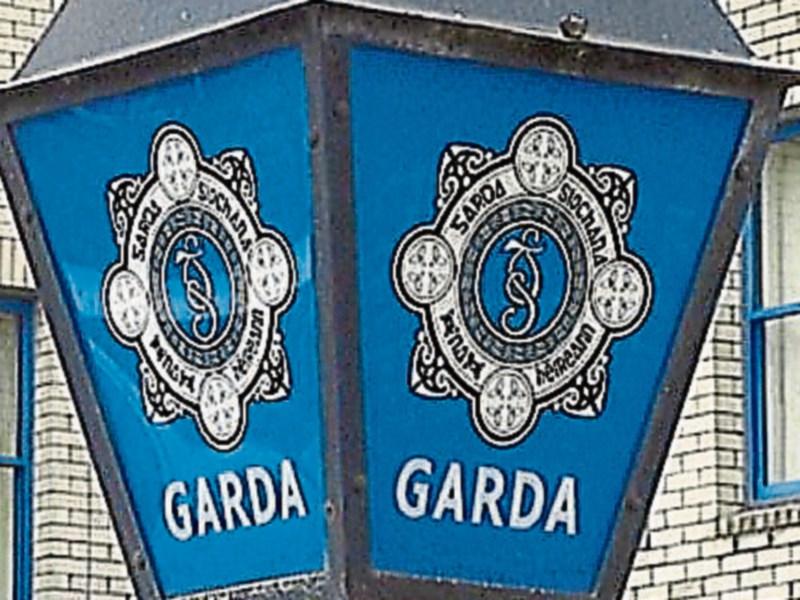 Nenagh Gardai are investigating an alleged assault on one of its members on St Patrick's Day.

The incident is alleged to have happened on Silver Street.

A woman at the scene was arrested for a suspected breach of public order and a file on the case is to be sent to the DPP.

Nenagh Gardaí seized what is believed to be a quantity of drugs following a search in the Gortlandroe area of the town on March 17.

A woman was arrested in the early hours of the national feast day on suspicion of being intoxicated in Supermac's in Pearse Street.

Borrisokane Gardai are investigating the breaking of the window of a butcher shop on the main street during St Patrick's Day.

In the early hours of Sunday, a male motorist was arrested at Old Birr Road in Nenagh for allegedly driving without insurance.

Another male was arrested following a car accident at Carrigahorig for suspected drink driving.

On Monday las,t another male was arrested near Dunkerrin on suspicion of a similar offence.

Gardaí are investigating the theft of property of a woman attending Maximus Nightclub in Nenagh on Monday.

They are also seeking information on a motorist who is suspected of driving off from the Applegreen Service Station, Birdhill, on Monday without having paid for fuel.

On Thursday of last week a male motorist was arrested on suspicion of drink driving at Lisatunny, Nenagh.

A small quantity of cannabis was found after two individuals were questioned at Bulfin Road in the town on Friday last.