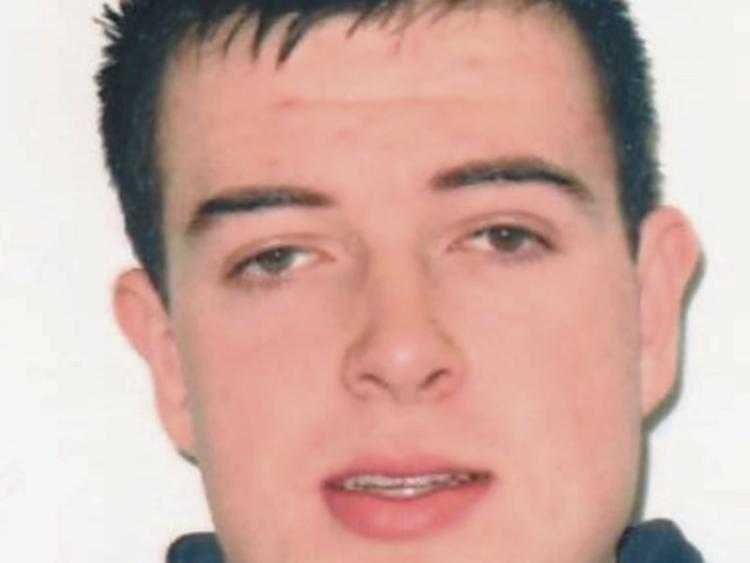 Ronan O’Connor will represent South Tipperary at the thirteenth annual Mr. Personality Festival, which is being organised by Kilkenny County Macra na Feirme.

The festival, which will take place from April 20-22 at the Springhill Court Hotel in Kilkenny, is sponsored by Kilkenny, Carlow and District Farm Relief Services.

Ronan O'Connor is a 20 year-old dairy farmer and an active member of Rathkeevin Macra na Feirme, near Clonmel.

His hobbies and interests include horse riding, hunting, rallying and cycling.

As a man of many talents, Ronan believes he will make a good representative for South Tipperary, because he is a very outgoing person who could chat to anyone and he loves a bit of banter.

Ronan and the other contestants have a jam-packed weekend ahead of them. They will arrive at the Springhill Court Hotel at 6pm on Friday April 20, with the on-stage interviews starting at 9pm. These interviews will be conducted by the festival's new MC, Shane O’Keeffe.

This will be followed by the much-anticipated band Hot Fuss and a DJ until late.

Ronan will have an early start on Saturday morning with contestant challenges.  After lunch each contestant will have their individual private interview with the judges.

On Saturday evening the contestants will be donning their suits and meeting with Kilkenny, Carlow and District Farm Relief Services and having official photos taken.

This will be followed by the informal banquet, starting at 7.30pm. The band Deuces Wild will be playing hit after hit, until Mr. Personality 2018 is announced at midnight. The DJ will  continue the celebrations until the early hours of the morning.

Tickets for the banquet/restaurant can be booked by contacting Kerri in the Springhill Court Hotel on 056-7721122.

An exclusive offer for Macra members, a weekend afters ticket, can be purchased for only €20.

Full details are available on www.mrpersonality.ie.

On Sunday, April 22 the Macra na Feirme National Volleyball Finals, sponsored by the National Dairy Council, will be held in The Watershed Kilkenny.

Further information is available by contacting Liam Comerford on 086-4040682.