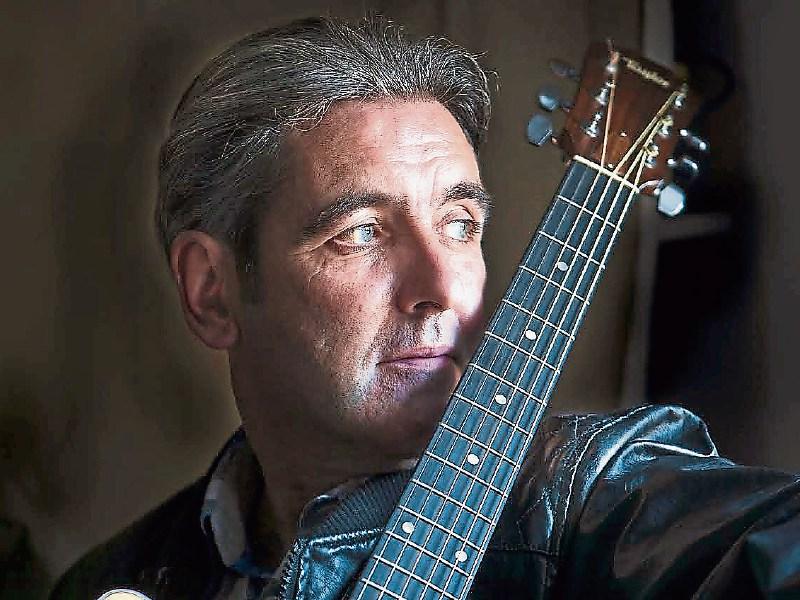 Among those speaking at Time To Talk, Promoting Positive Mental Health, is Sen Aodhan O Riordain, former Minister for Equality and the National Drugs Strategy.

"The link between mental health concerns and addiction is not given adequate focus," he said ahead of the event. "The stigma attached to the area must be broken."

The Labour Party senator said that we were still treating people in addiction with disdain and preventing families from speaking out.

As Minister, Mr O Riordain said that he saw at first hand how people on the edge of society can slip into addiction and then into despair.

A former teacher in Sheriff Street in Dublin's north inner city for 11 years before entering politics, he said that with his work dealing with disadvantage, he had seen the damaging effects inequality had on positive mental health.

Sen O Riordain will be joined by Tipperary All-Ireland hurler Niall O'Meara, whose brother Paul, committed suicide. He will speak on the effects Paul's death had on the family and local community. Michael Egan from Living Links Nenagh, the support group for those bereaved through suicide, will also speak on the night.

Local musician and former psychiatric nurse and psychotherapist Sean O'Connor will play at the event, which is free of charge. However, donations can be made on the night to Pieta House.

Time to Talk, Promoting Positive Mental Health starts with a 5km walk from outside Nenagh Arts Centre at 6pm, followed by the talk itself at 7.30pm. The event s being facilitated through the local branch of the Labour Party.