Man caught with cocaine in Cashel 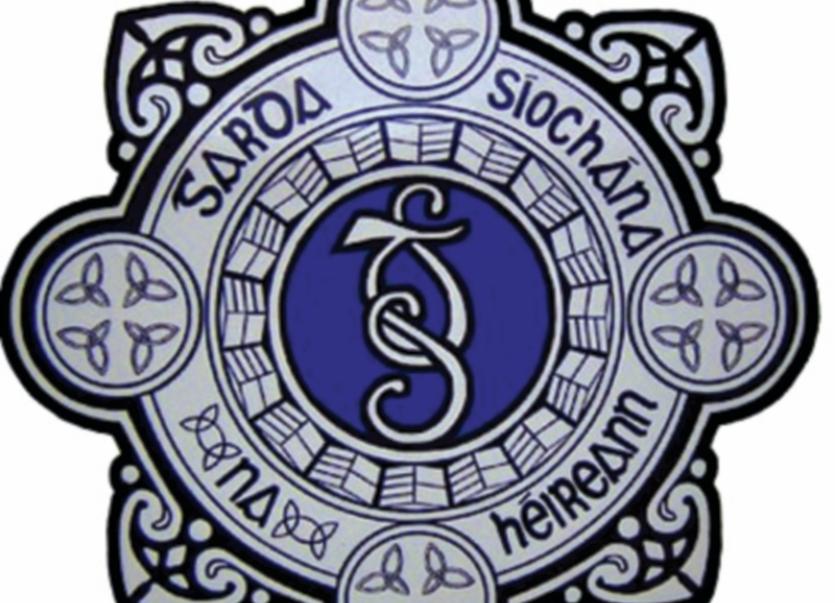 A 35 year-old man was caught in possession of cocaine when gardai carried out a late night street search of him in Cashel over the weekend.

An estimated €120 worth of the drug was found on the man when he was searched at around 1.30am on Sunday, April 22.

A Cahir Garda Station spokesman said the man was searched after gardai observed him acting suspiciously. A file on the case is now being prepared for submission to the Director of Public Prosecutions.