Breaking: €21 million investment in the pipeline for Lisheen mine 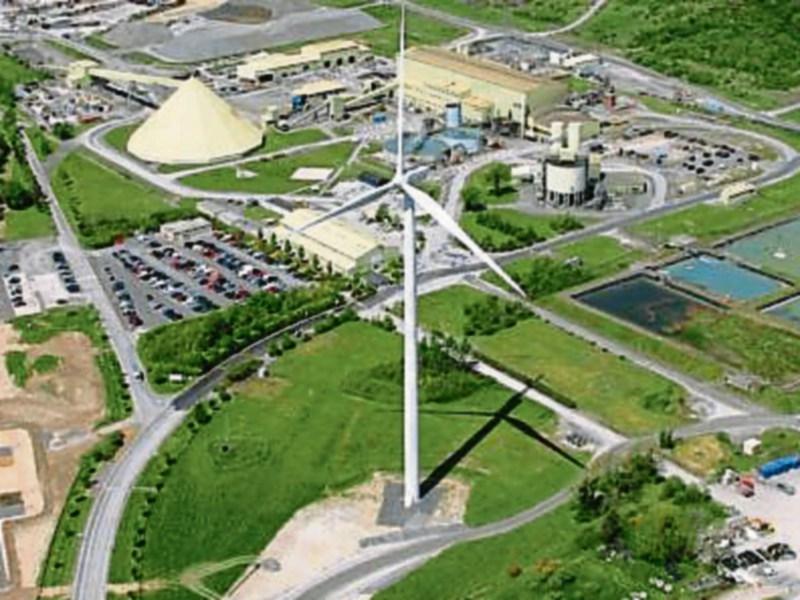 The former Lisheen Mine site is set for a major investment to be announced tomorrow (Thursday).

Speculation is mounting on an imminent announcement of a very significant investment in the former Lisheen Mine site thought to be in the region of more than €20 million.

The location has been the subject of much speculation over the last number of months with much activity and visits taking place at the site of the former lead and zinc mine - the site has been fully rehabilitated and re-marketed thanks to the efforts of a high-end team which has been working round the clock to deliver and alternative industry to the area which has been designated a green energy hub.

It's understood that an announcement is to be made this Thursday afternoon by EU Commissioner, and former Minister for the Environment, Phil Hogan, of funding for AgriChemWhey, a new bioeconomy project led by Glanbia Ireland and supported by the Bio Based Industries Joint Undertaking (BBI JU). The announcement is to be made at the European Commission Representation offices in Mount Street Lower, Dublin by Minister Hogan and while no figure has been revealed at this stage, we understand that it will be in the region of €21 million.

Furthermore, according to one highly placed source, it is expected that the anticipated level of growth in the industry at the site, will see employment levels soar to greater than the 350 people employed at Lisheen Mine at the height of activities there, prior to the exhaustion of the resources.

There will also be very significant employment created through ancilliary services and support businesses with projections of up to 100 additional jobs to accrue in the greater mid Tipperary area. The site preparation and construction phase will also create much needed employment, but it is expected that much of the plant and equipment to be utilised in the facility will be of a specialised nature.

The Lisheen site is the only one of its kind in Ireland and is seen as being strategically very important.