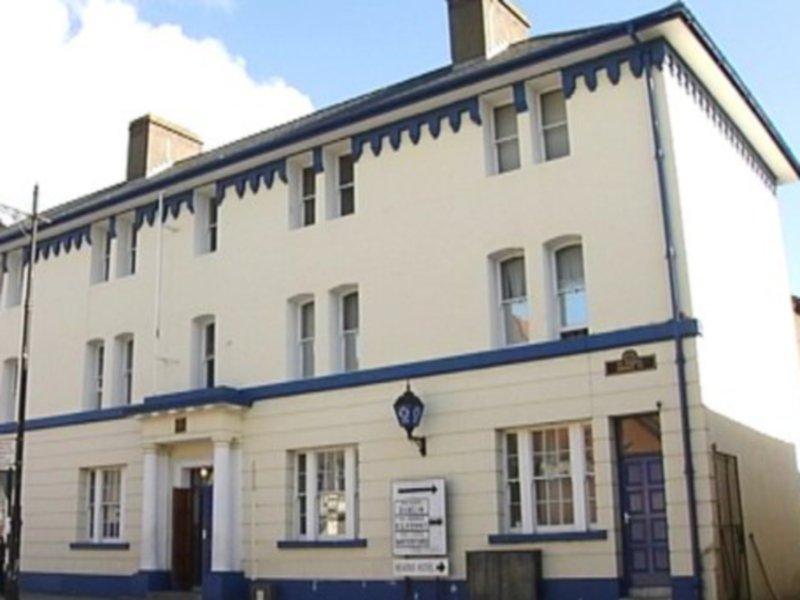 A public/private partnership agreement for the construction of a new Garda District Office at the former Kickham Army Barracks in Clonmel has been put in place.

Deputy Michael Lowry has confirmed that the agreement had been signed by Justice Minister Charlie Flanagan and Kevin 'Boxer' Moran, Minister of State for the Office of Public Works and Flood Relief.

Deputy Lowry said that this would allow for tenders to be sought for the design and construction of the new station.

"I am delighted to have played a central role in bringing this long-running saga to a successful conclusion", he said.

Above - Michelle Cahill, Liam Tobin, Minister of State Kevin 'Boxer' Moran, Deputy Michael Lowry and Tom Finnan of the Garda Representative Association (GRA) at the announcement of an agreement for a new Garda Station for Clonmel.

"The new Garda Centre will take approximately two years to construct, commission and hand over. It will be a very impressive building and fitted out to the highest standards, with a new and modern IT system.

"I would like to compliment the Garda Representative Association for their tenacity and determination in bringing pressure to bear to have this matter resolved.

"The conditions at the existing station are deplorable, and no one in the private sector would tolerate or go to work in a building in such a bad and sorry state.

"The members of the Garda force past and present who endured these conditions are to be thanked for the patience and tolerance they have shown.

"Thankfully there are brighter days ahead", said Deputy Lowry.