Féile - Tickets sold out in an hour! 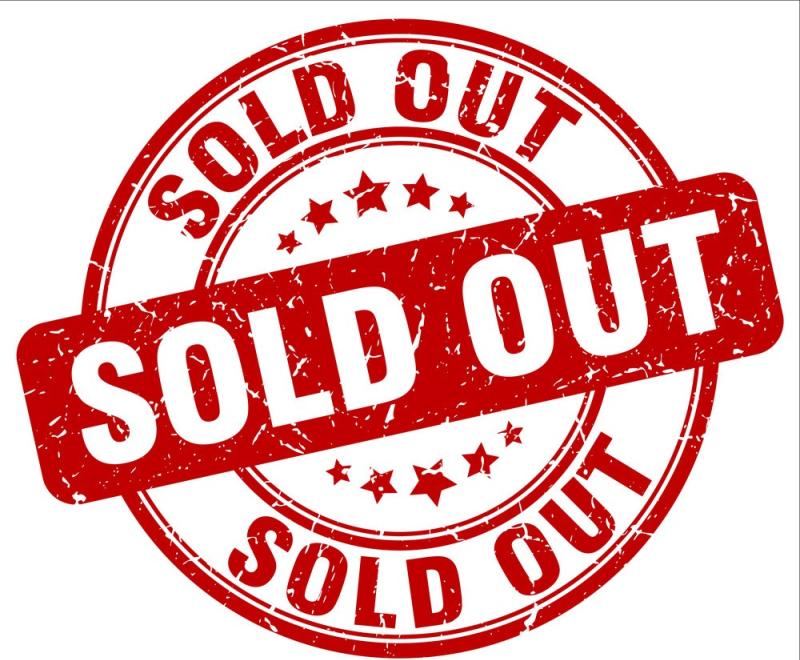 Tipperary's Féile Classical has sold out within an hour of tickets going on sale this morning (Friday, April 27).

Now a second date has been announced! Click here for details!

There was delight among music fans when the legendary music festival announced it's return and that enthusiasm was seen in the rush for tickets today.

Tickets started from €49.50 and had a top price of €68, plus charges, on TicketMaster.ie for the one-day gig.

By 10am the TicketMaster site was telling would-be gig-goers "Oh-no! These tickets went fast."

Would be gig-goers might be able to get their hands on single tickets if other would-be buyers do not complete their online purchasing process.

Irish acts including The Stunning, Hothouse Flowers, Emotional Fish, Something Happens, The 4 of Us and The Frank and Walters will perform.

The event is fully seated.