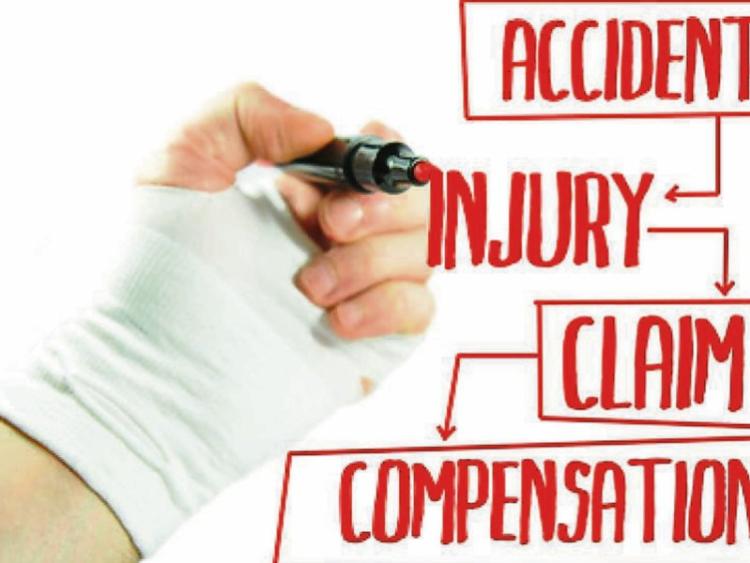 There is a dangerous spot in front of ‘Hidden Hearing’ in Cashel, and near Mother Hubbard’s on the Cahir Road. There is no footpath at a certain section on the “right hand side” out near Windmill, he said. District Engineer Mr Aidan Finn said that would have to be put on the works programme.

Cllr Leahy said the insurance claims resulted in taxpayers’ money being paid out, and called for that information to be made public.

Councillors could be furnished with a list of claims to determine which roads or footpaths to address. “I as a public representative want to know where the rate payers’ money is going,” said Cllr Leahy.

Cllr Browne said he didn’t want a list of individuals’ name, but the locations of claims. “We can ask why, rather than a list of who did what.”

Cllr Michael Fitzgerald said fraudulent claims are costing the Council “millions” and it “has to be rectified.”

Mr Finn said insurance is a responsibility of the Corporate Affairs Section. “I don’t have that detail. There are fraudulent claims but all we can do as engineers is think ‘somebody tripped here’ and deal with it.” The rest is dealt with by “Solicitors in Court.”