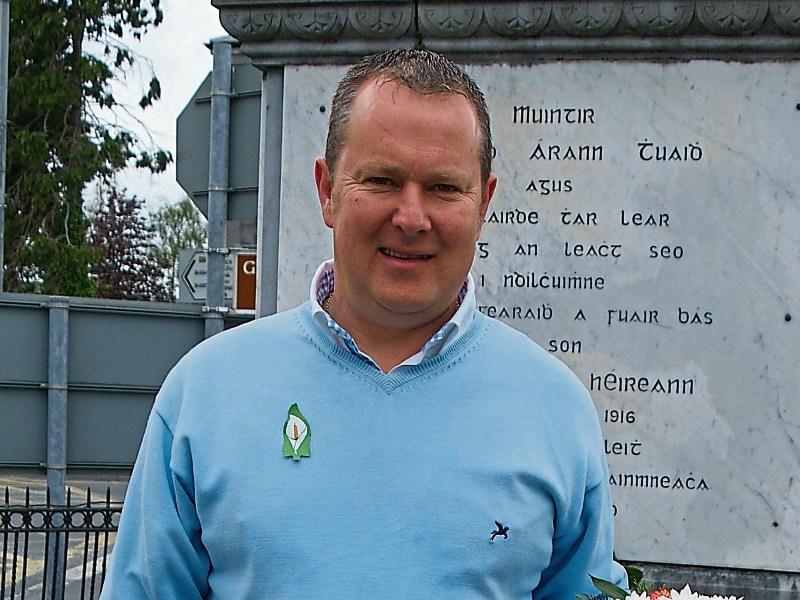 Nenagh Municipal District Council is writing to the HSE in relation to overcrowding at University Hospital Limerick.

This Monday, there were 67 people waiting on trolleys in the hospital, the worst figures in the country.

On Tuesday, the hospital had 39 on trolleys with 29 this Wednesday.

The issue has been raised by Cllr Seamus Morris who had asked that Limerick fire officer inspect the hospital's ED.

This was carried out but the fire chief's report was sent to the HSE and Cllr Morris has not seen sight of it.

“The HSE is trying to give me the runaround,” he said. “I asked for this report on behalf of the people of the county.”

His request has been backed by Nenagh MDC Cathaoirleach Cllr John Carroll, Cllr Ger Darcy and Cllr Hughie McGrath who said Cllr Morris was being “stonewalled” by the HSE.

“You can here his frustration. We all know of people who are going to Galway, Cork and Tullamore and that is a bad reflection on Limerick,” said Cllr McGrath.

Cllr Morris has now said that he is looking for the fire certificate for the hospital.

“It is possibly the worst place for overcrowding in the country. It is not a safe environment for users or workers. Why aren't Limerick Fire Service inspecting it weekly,” he said.

District administrator Rosemary Joyce has told Cllr Morris the MDC wrote to the fire officer but can write to the HSE for the report.