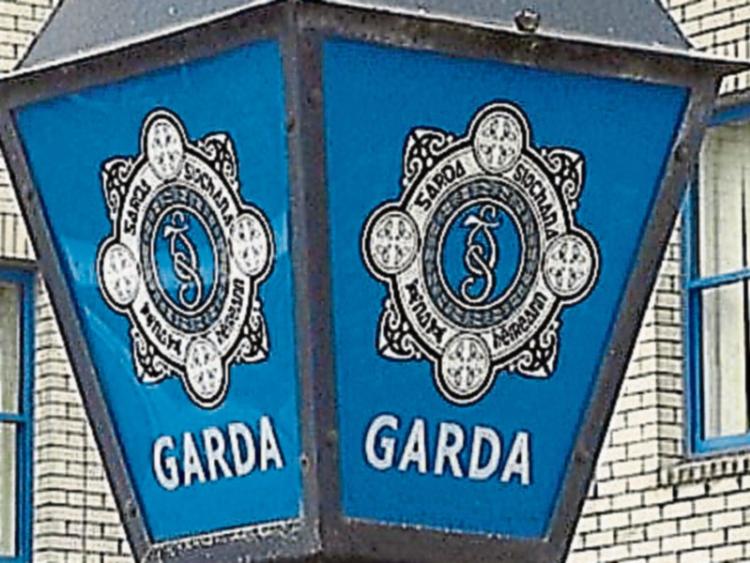 A car was set on fire and seven other cars broken into at a Clonmel car park in the early hours of this morning (Monday).

The crime spree at the Cashel Street Car Park occurred between 3.30am and 4.20am. Clonmel Fire Brigade was called to the car park to put out the fire that engulfed a Nissan Micra car.

Gardai were this afternoon still confirming with the owners of the cars what, if any, items were stolen from them.

A Garda spokesperson appealed to anyone who saw suspicious activity in the car park and around it between 3.30am and 4.20am to contact Clonmel Garda Station at (052) 6122222.

She also appealed to any businesses with private CCTV footage in that area of the town to contact the Garda Station.