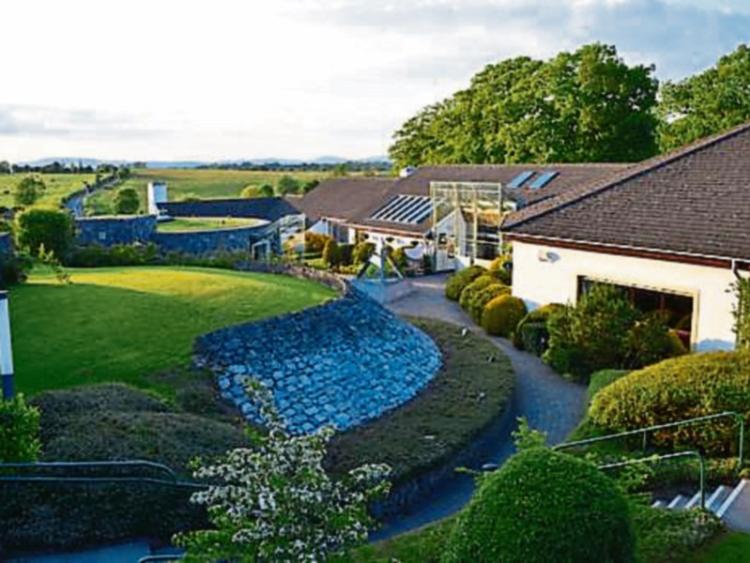 The Cashel-based Brú Ború traditional group has been invited to perform at the World Festival of Families in Dublin next August24th in the RDS.

Director Úna Ó Murchú said that all the members of the group are very excited at this engagement and that they are deeply honoured to be included in such a prestigious event.

Thousands of people from all over the world will be in Ireland for the Festival of Families which will be attended by Pope Francis.

The Brú Ború performance at the world event will come at the end of their Summer Season at their award-winning cultural centre at the foot of the Rock of Cashel.

This year’s season will commence on Tuesday, 3rd July, for five nights each week – Tuesday to Saturday – until mid-August.

Cashel’s cultural ambassadors have their own world record having been selected to represent Ireland at all five World Expos over the last 20 years. They now look forward to the next World Expo in Dubai in 2020.

Brú Ború have had many unique experiences over the last 25 years. They travelled with President Mary McAleese to perform for the Sultan of Oman. They performed on Australian tv for 10 million viewers and the programme was repeated by popular request.

RTÉ TV captured their performance on the Great wall of China in the programme “From the Rock to the Wall”.

Renowned accordionist Bobby Gardiner said: “We have entertained the world with Brú Ború but it is also nice to be among our own down by the Rock of Cashel.”

Harpist Mary Kelly, who played for Queen Elizabeth on the Rock of Cashel, said: “It is gratifying to know that Irish cultural traditions have such a worldwide audience.”

From the Pope’s own country, Argentinean Fernando Marcos, who dances with Brú Ború, said that Irish dancing and music are now a big part of his life.

Tipperary’s “Queen of Song” Nora Butler, who has performed on all continents, said that after her global experiences when she performs at the Brú Ború base in Cashel she realises that we all inhabit a global village.