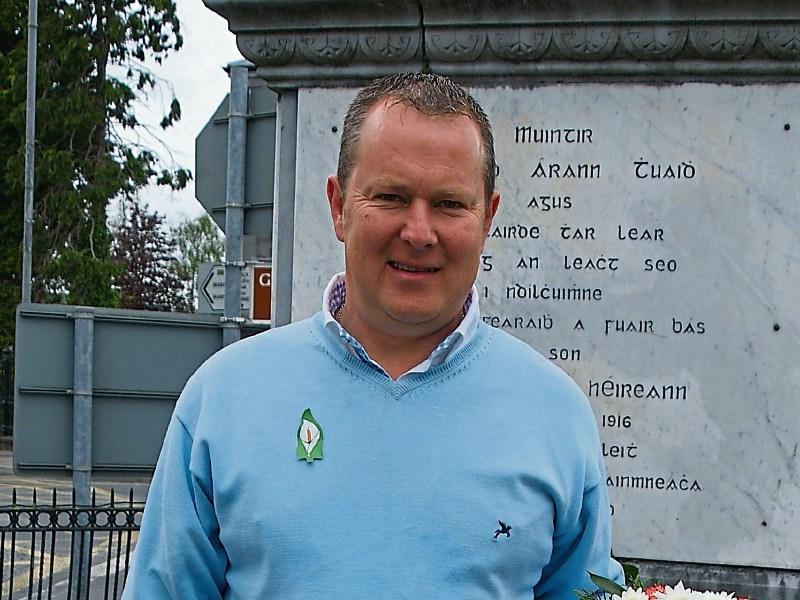 A number of Freedom of Information requests on the way Tipperary County Council has moved to harmonise rents in north and south Tipperary have been submitted to the council by Cllr Seamus Morris.

The decision has angered some councillors, especially in the north end of the county, with Cllr Morris storming out of the July meeting of the council in protest at the decision after he was told it was an executive function.

The Independent councillor has now asked for all supporting documents and correspondences on what clarification was sought and received that supports the council's statement that the making of a differential rents scheme was an executive function and that the part of the Act that relates to this in the Local Government Reform Act 2014 was not passed.

Cllr Morris also wants to know how many of these people people were informed of the rent increases and decreases within the three or four-week notice.