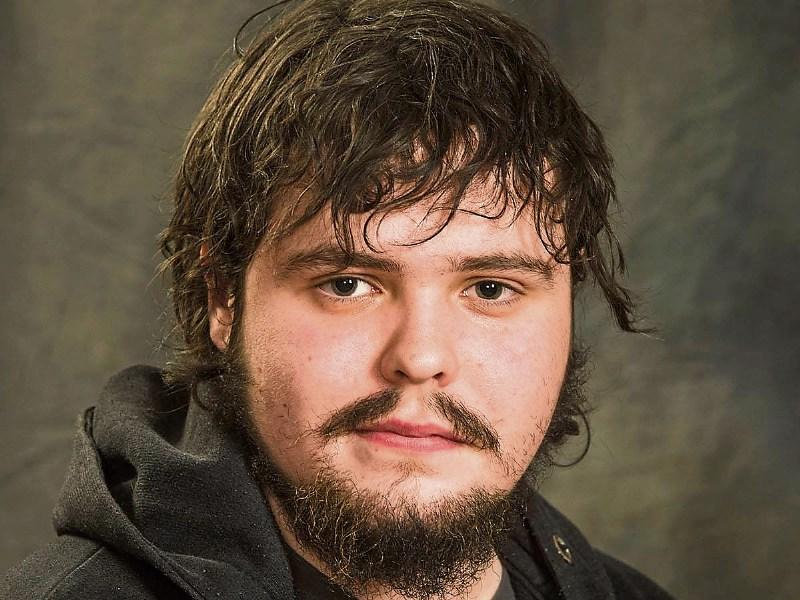 Jack Sharpe, who plays the Father

It's busy times down at the Simon Ryan Theatre in Tipperary Town, where the Tipperary Excel Youth Theatre are in rehearsal for their forthcoming production of Children of Eden, which will run from Wednesday 15th to Saturday 18th August.

From the composer/lyricist of Godspell and the co-director of Les Misérables comes a joyous and inspirational musical about parents, children and faith . . . not to mention centuries of unresolved family business! Based freely on the Genesis stories of Adam, Eve, Noah, their children and their "Father", Children of Eden offers a frank, heartfelt, tuneful, charming and often humorous look at the pleasures and pains of parenting. The show ultimately delivers a bittersweet but inspiring message: that "the hardest part of love... is letting go."

The Excel Youth Theatre Group was founded in 2015 with its debut production of Les Misérables which was a huge success and followed in 2016 by Hairspray and in 2017 by Broadway.

This year's production Children of Eden is once again being directed by the wonderful Michael O'Donoghue, Musical Director is Mary Rose McNally and choreographer is Tasmin Barker Greene. Tickets are now on sale at the Excel Box office in Tipperary Town (062) 80520.