Tipperary rent increases: no let up in war of words over whether rise was deferred or not 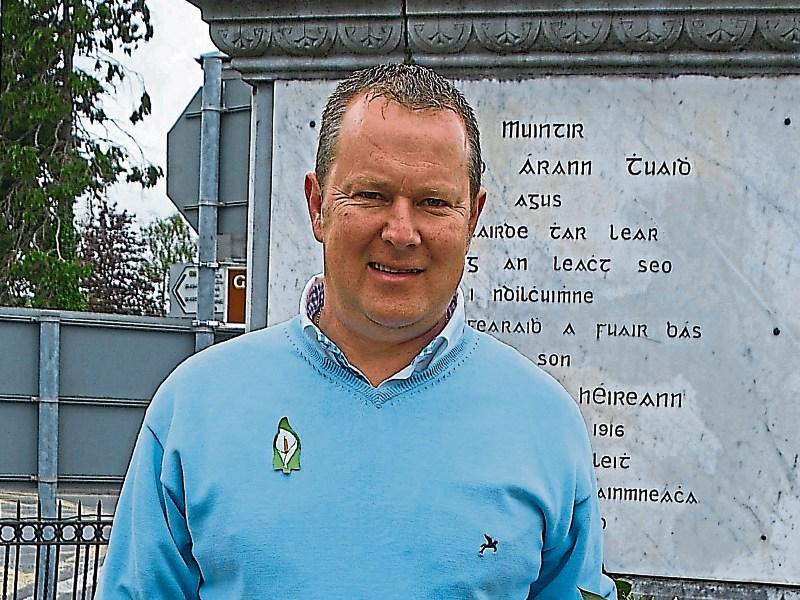 The war of words between Nenagh's Cllr Seamus Morris and Tipperary County Council over the harmonsation of rents throughout the county shows no sign of letting up.

Cllr Morris asked the council this week how it proposed to pay back those RAS and HAP tenants who paid the increased rent demand since July 2, following a deferral of the proposal until July 31.

He also sought the figure for the number of tenants who had paid the increase.

The was uproar at the June meeting of Nenagh Municipal District Council when the extent of the increases became known, with Cllr Morris, among others, calling for the proposal to be delayed to allow tenants come to terms with the increases.

Cllr Morris has previously pointed out that some tenants could face monthly increases of up to €185, and that this would cause them extreme hardship.

However, housing officer Donal Purcell replied to Cllr Morris that it was important to note that the council had not deferred the introduction of the new rent scheme.

“At the July County Council meeting the elected members were informed that due to a delay in some tenants in the Templemore / Roscrea area receiving their rent notification letter, increased rents would not apply until July 30 to that particular group,” said Mr Purcell.

He said that when undertaking this and, in order to ensure fairness and equity for all of its tenants, a decision was taken to ensure that all increases to rent accounts would be similarly adjusted to July 30.

“This was done in the form of a retrospective credit to their rent accounts. Tenants now have an option of seeking a refund of any increased payment that they have made. Alternatively, tenants may wish to pay a lower rent for a number of weeks to reduce any credit on their account,” he said.

Cllr Morris dismissed the reply, saying: “Donald Trump himself would have been proud of that answer.”

The Independent councillor asked if the rent increase had not been deferred, then why were tenants getting their rents back from July 2 to July 30.

He further said that he had asked for a copy of the manager's order giving effect to the increases, not a look at it, “so could you please arrange for a copy to be sent to me either by email or post”.