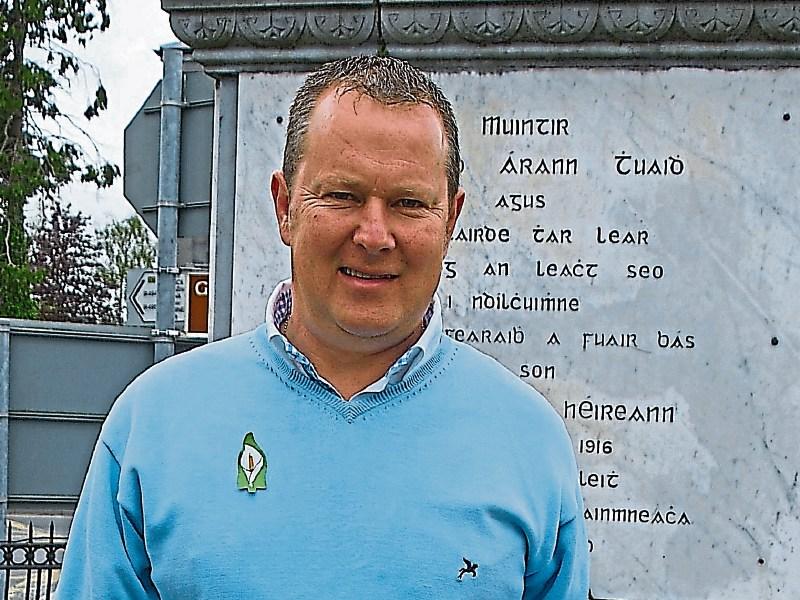 Tipperary County Council's housing section has been asked by Cllr Seamus Morris for any correspondence it has had with the Limerick HAP office in relation to the deferral of the council's rent harmonssation decision.

The council announced earlier this summer that it was harmonising rents in the north and south parts of the county, which would see increases in some rents.

The manner in which the decision was made has been criticised by councillors.

Cllr Morris said he was looking for this information as the HAP office in Limerick had told him it had not received any clarification on how the scheme was due to work.

The housing section told Cllr Morris that it was their understanding that all HAP accounts had been updated in the Limerick hub, with the relevant credit from August 8, and, consequently, Cllr Morris's earlier position no longer applied.

“The correspondence issued to the hub consisted of a listing of all HAP accounts where a credit was due and the relevant amount which was subsequently updated to the accounts by the HAP hub staff,” the council told Cllr Morris.

The council said that rent accounts which were in credit were refunded in line with current practice.