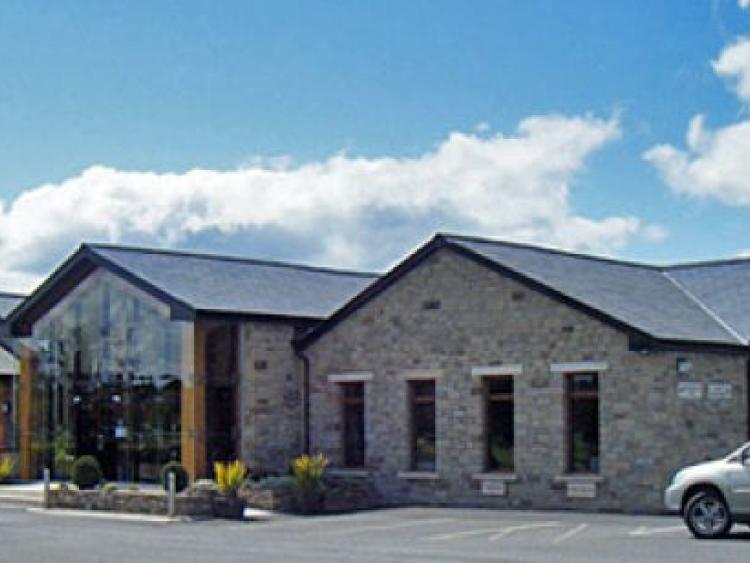 Two men were cleared by Nenagh Court of charges of burglary at Roscrea Golf Club.

Keith McDonagh of 4 Highfield Meadows, Portlaoise, denied theft and damaging a door to the value of €500 at the club on April 12, 2016.

A co-accused, Ger McInerney of 43 Highfield Meadows, Portlaoise, was not in court for the hearing. The court was told he was in the UK at present.

Garda Keith Gantly said that he was on patrol when he got a call about an incident at the club. He went there and found an emergency door smashed. He also found a van in a remote part of a nearby hotel which was registered to Mr McDonagh's father.

He circulated CCTV from the club and Garda Joseph Fahy, Portlaoise, contacted him to say he recognised one of the men on the CCTV as Keith McDonagh.

The CCTV was shown in court and Liam Carroll, BL, for Mr McDonagh said it was not possible to make any positive identification from it.

Garda Fahy said he recognised the defendant by his hair and his walk.

However, he was not sure he could indentify the second man in the CCTV.

Judge Elizabeth MacGrath said that while Garda Fahy held his view honestly, the court dealt with the matter differently and it was unsafe to convict.