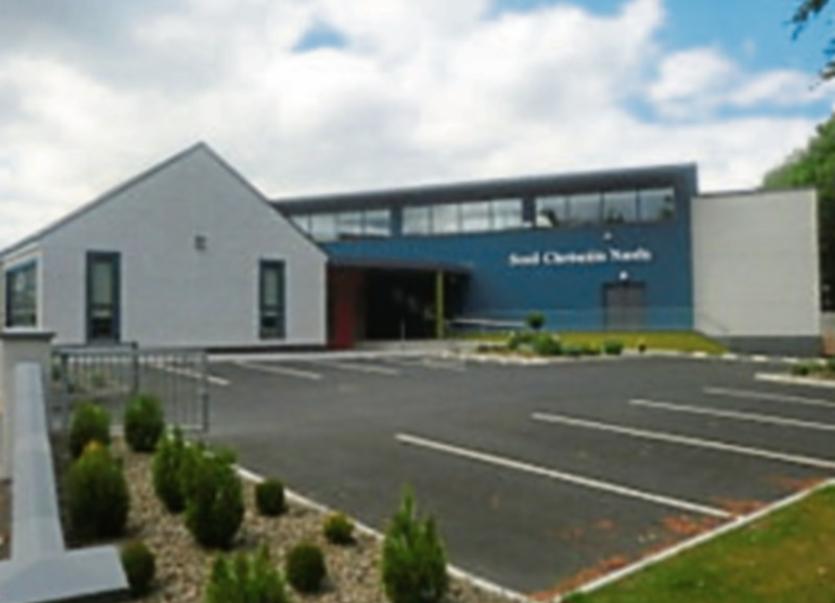 A primary school located in Dromakeenan near Roscrea, has received a positive Whole School Evaluation (WSE) from the Department of Education.

An Inspector visited S. N. Crónáin Naofa, located in Drum Ui Cianain, Roscrea, and carried out a WSE on May 23rd last, and the report was published on September 20th.

All schools in the State are subject to such regular inspections to ensure compliance with standards.

Scoil Chrónáin Naofa is a co-educational primary school which operates under the patronage of the Catholic Bishop of Killaloe. At the time of the evaluation there were 212 pupils enrolled in the eight mainstream classes and 12 pupils in the two special classes for pupils with an autistic spectrum disorder (ASD). Attendance rates were described as “very good”.

The key findings of the report are: “The overall quality of pupils’ learning is good and in most settings pupils engage actively and collaboratively in their lessons.

“Overall most pupils show a positive attitude to Irish but their oral skills could be improved.

“Pupils from the special classes engage in beneficial learning tasks in their own classrooms and during periods of integration in mainstream classes.”