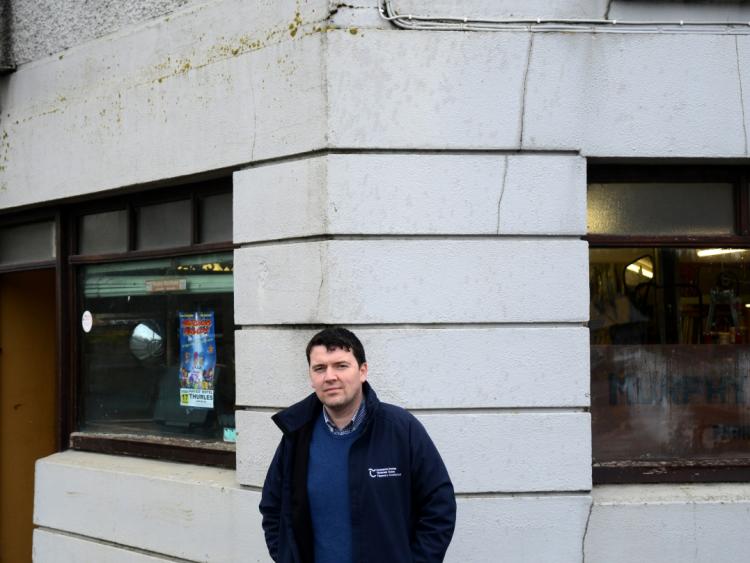 Cllr Sean Ryan: 'We would prefer if the data was looked after by the State'

The failure to have CCTV switched on in Littleton 12 months after it was installed has been described as “scandalous”.

The village, along with Burgess and Birdhill, were each given €18,333 to install cameras under a community CCTV scheme announcned by former Minister for the Environment Alan Kelly in 2016.

However, under the provisions, the local community had to take control of any data collected by the security system and it can't be stored in a Garda station.

“There is massive disappointment in Littleton,” said local councillor Sean Ryan. “We were all ready to go when, out of the blue, we were told about the data control.”

He said that it was “unreasonable” to expect a local person to act as controller as they may have to give evidence in court against someone from their community.

“At the end of the day, we put our trust in the Gardai to protect us. We would prefer if the data was looked after by the State. That is what the community wants,” said Cllr Ryan.

“We have tried every avenue to get the wording in the law changed, but we are only getting a standard reply from the Minister,” said Cllr Ryan. “It is just not a priority for the Minister for Justice. I don't know why there is a reluctance to change the law,” he said.

Cllr Ryan described the situation as a “shocking and scandalous waste of public money”, which they had been delighted to have got from Deputy Kelly.

He said that there had been a number of burglaries in the area recently which may have been prevented in CCTV was in operation.

“While the criminals may not be aware the CCTV is not working, that was of little comfort to locals,” said Cllr Ryan.

Local man Robert O'Shea, who has been robbed a number of times, described the situation as “ridiculous”.

He said that getting it operating was an “indication of how long it took to get anything done in this country”.

“They can rush through the drink driving law but there seems to be a total reluctance to do something that will assist the community tackle crime,” said Mr O'Shea.

He described the CCTV cameras in Littleton as nothing more than “ornaments”.

A spokesperson for Tipperary County Council said that because discussions were still ongoing on the issue at national and local level, the council would not comment pending the outcome of these.