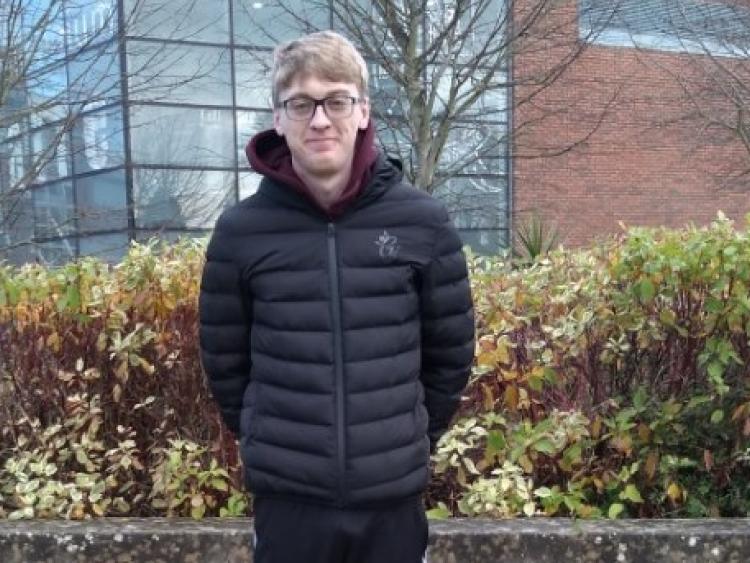 A Tipperary student (19) who had to give up all intensive sports after been diagnosed with a life-changing heart condition will play a Round of a Lifetime at TPC Sawgrass in Florida next week.

Newtown’s Sean O’Neill went for a free health check during his time at St Joseph's Christian Brother Secondary School in Nenagh three years ago, discovering an irregularity on his cardiograph. He was referred to Crumlin children’s hospital for further cardiac diagnostic tests and was diagnosed with hypertrophic cardiomyopathy, a disease where the heart muscle becomes abnormally thick and makes it harder for the heart to pump blood.

“I was living a normal life. I hurled with Burgess GAA Club and cycled nearly every day with Nenagh Cycling Club. I went up to Crumlin thinking nothing of it and then the cardiologist told me I had to stop playing all intensive sports. I was shocked,” Sean tells Tipperary Live.

Sean, the son of Ger and Suzanne O’Neill, recalls how difficult it was telling his friends that he could no longer play hurling. “I was hurling all my life and loved it. To have it taken away from me was very tough,” he continues.

Sean had an implantable cardioverter-defibrillator, a small electrical device that monitors the rhythm of the heartbeat, inserted in his chest at the Mater Hospital in Dublin at the age of 16. The device has been shown to help prevent sudden cardiac death, which occurs in approximately one percent of people with the disease.

The O’Neill family were then left distraught when Sean had an “electrical storm” the morning after his 18th birthday. “I felt light-headed when I got out of the shower and had palpitations, but I had gotten them before I even had the defibrillator. Then my defibrillator  just shocked me out of nowhere. It felt like a massive kick in the chest and I got six of them. I lied down on the bed and it shocked me a few more times before my mam rang the ambulance. My mam says it was horrific and something we have never gotten over as a family,” Sean recalls.

But throughout a turbulent few years, Sean found a new lease of life when he joined Nenagh Golf Club. “I miss playing hurling and I wish I was able to do it, but golf has replaced it. There are other people with worse conditions than me, so I feel really lucky that I can play golf,” a grateful Sean says.

Following the electrical storm, Sean’s father contacted the Round of a Lifetime Foundation, a public charity which exists to promote heart health and enrich the lives of congenital heart patients through world-class golf experiences.

“My Dad contacted Round of a Lifetime and told them about my condition after the electrical storm. He got an email during the summer to say that we have been chosen to play TPC Sawgrass. I didn’t even know that he threw my name down and can't believe it. It's the first time they have ever chosen somebody outside of America,” Sean, an  engineering student at the University of Limerick, smiles.

Sean, Ger and two family friends will tee off at TPC Sawgrass next week. Sean feels getting diagnosed with hypertrophic cardiomyopathy has made him stronger and he is looking down the fairways with optimism. “You can’t get bogged down by it because it’s not worth it. I’m more positive now that it’s all behind me. It was tough going when it was happening at first and I had three fairly bad summers. Now that it’s past me I just feel very lucky,” Sean, who plays off a handicap of 14, adds.