UL student first ever to receive Round of a Lifetime invite 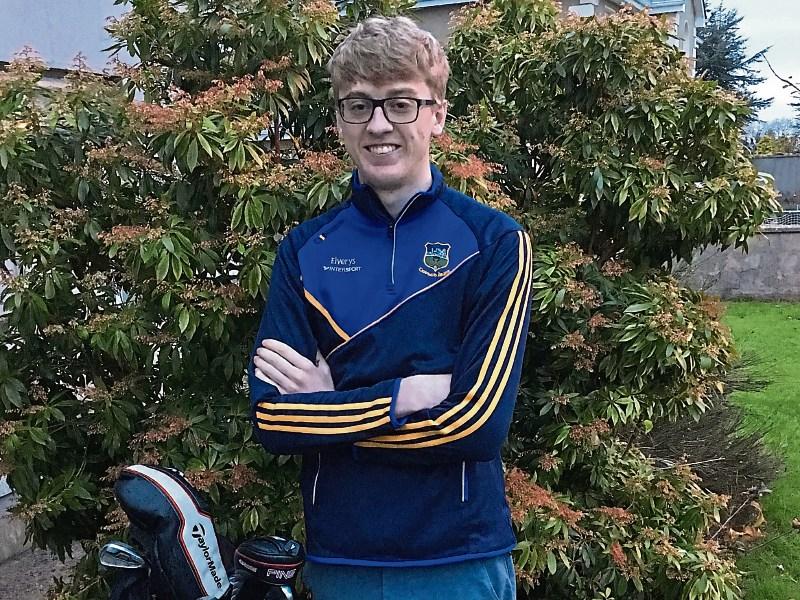 Sean O'Neill: trip of a lifetime to play golf in US

A young man who suffers from a serious heart complaint is packing his golf clubs to play one of the most prestigious golf clubs in America.

Sean O'Neill, 19, from Newtown, Nenagh, who is studying engineering in University of Limerick, will become the first ever recipient of a Round of a Lifetime opportunity to come from outside the US when he tees off in TPC Sawgrass at the end of November.

The US-based Round of a Lifetime charity organises golf events for people suffering from congenital heart complaints.

The Round of a Lifetime Foundation was established in 2010 to preserve the memory and passion of Andrew Maciey, who passed away from familial dilated cardiomyopathy at the age of 24.

His surviving friends and family fondly recall spending time on the golf course with Andrew and established the foundation to create lasting memories for others with congenital heart disease through the game that he loved so much.

“Sean was in hospital the day after his eighteenth birthday,” his mother Suzanne told the Tipperary Star. “He had an electrical storm, which means he received a series of shocks to his heart.”

Sean was awake for the shocks and the episode was very traumatic for him, said his mother.

Suzanne said they were looking for something positive as they were getting frustrated with the setbacks and applied online to take part in Round of a Lifetime in August 2017 but only recently heard he had been accepted.

Sean was diagnosed with hypertrophic cardiomyopathy when he was 15, but it hasn't stopped him being an active young man.

He completed his Leaving Cert at Nenagh CBS in 2017 but had to have surgery on the day he was supposed to start his third level studies in UL.

“I can't say enough about Karen O'Donnell and her team in CBS, or for Prof Ken Walsh, who is in the Mater Hospital,” she said.

Suzanne explained that Sean took up golf because he was told he could no longer play hurling for Burgess or cycle with Nenagh Triathlon Club due to his condition.

“To be told that was heartbreaking,” she said, “but we are positive people.”

Suzanne said that getting to Sawgrass was “like winning the lotto,” and the family wanted to thank the charity for giving Sean the chance of a lifetime.

“There was no fundraising involved. They have their own sponsors,” said Suzanne.

Sean joined Nenagh Golf Club and quickly came down to a 14 handicap. His father, Ger, plays off eight.

Both are heading off to Florida with Cillian Malone, a friend of Sean's, and Pat Stanley, and Sean's aim is to hit par or better on the famed par three seventeenth water hole at Sawgrass.