Tipperary champions Fethard turn on the style at annual dinner/dance 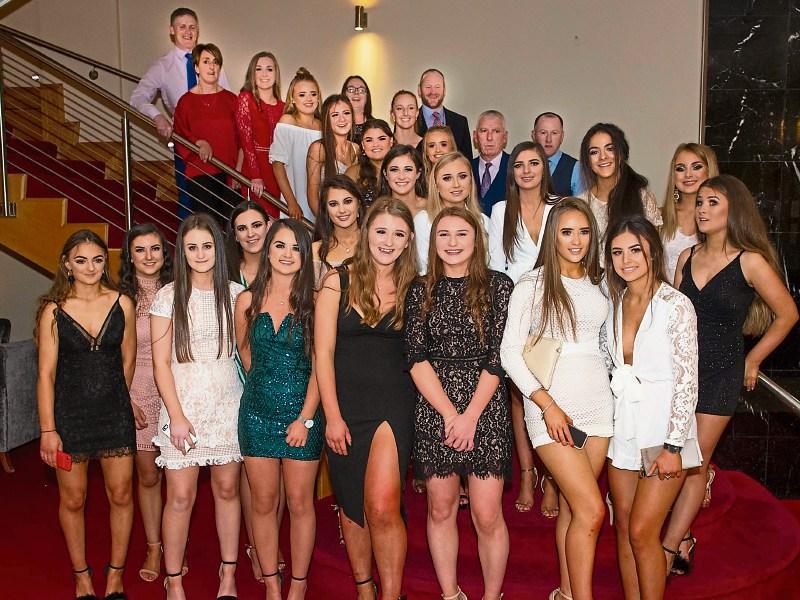 Fethard Ladies Football team members who received medals for winning the U19 A Championship.

Club chairman Michaél Spillane welcomed everyone to the celebration and introduced the special guests present. 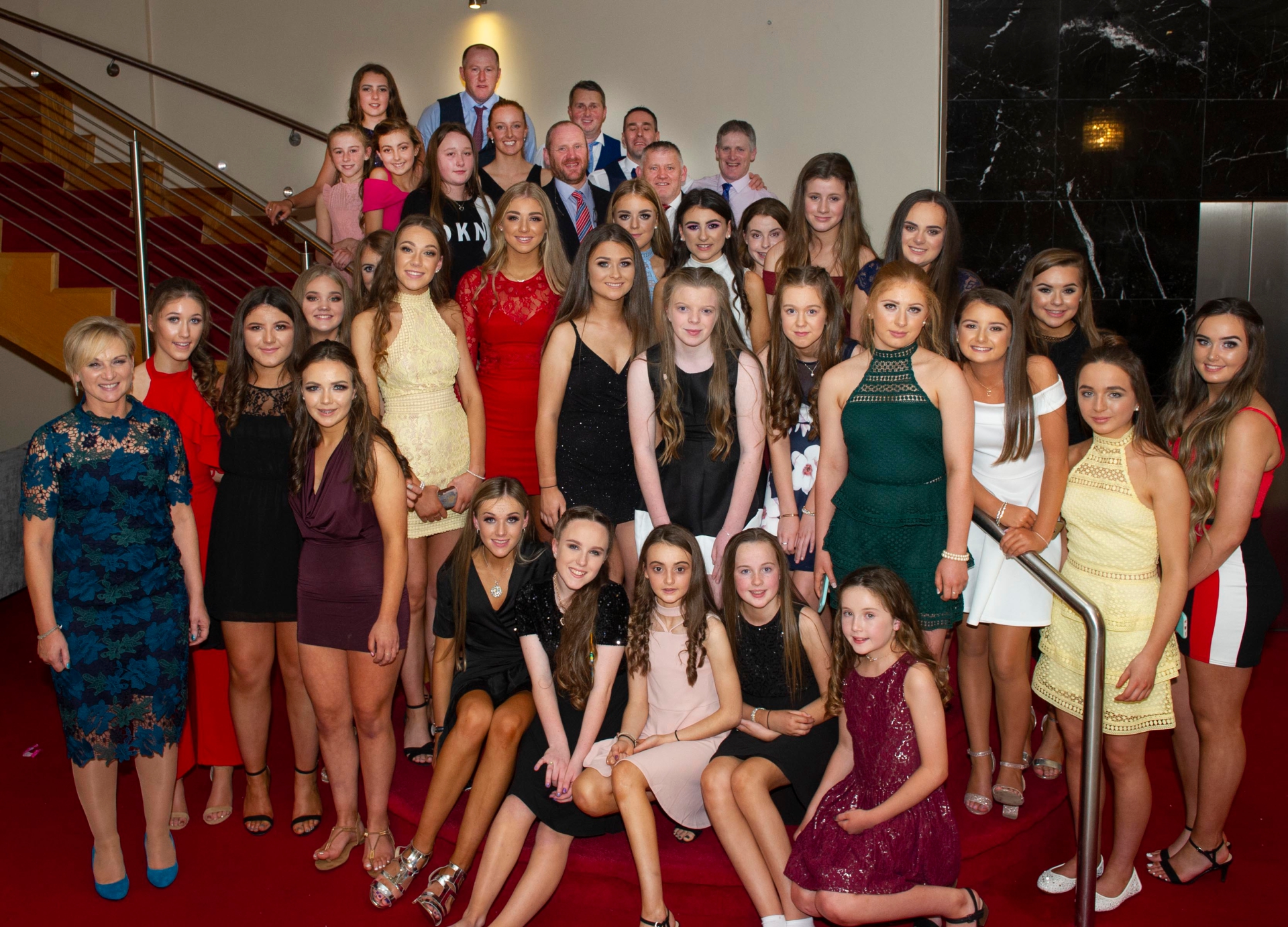 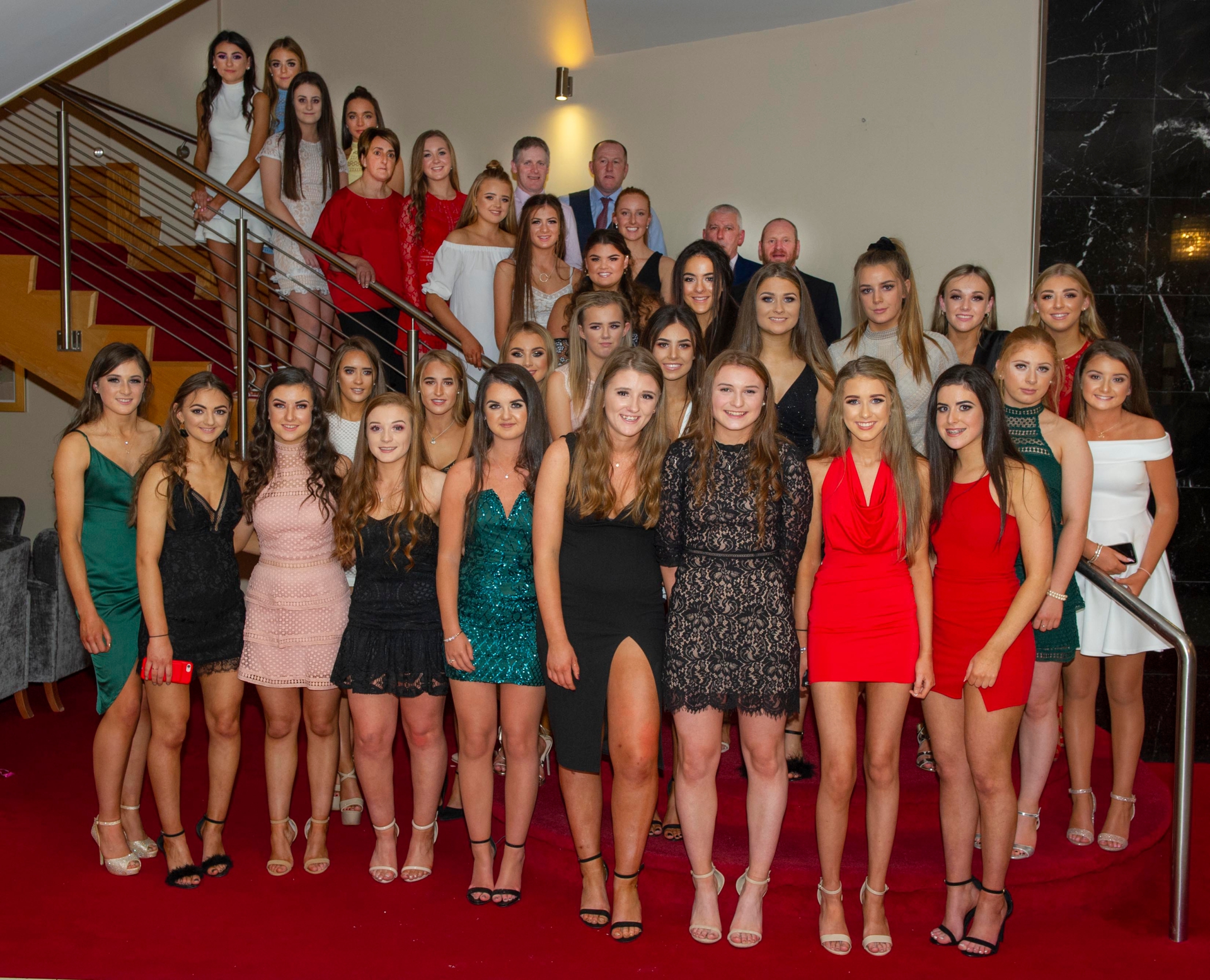 Fethard Ladies Football team members who received medals for winning the U16 A Championship; and the U17 Division 1 League.