Tipperary housing crisis 'won't be solved by building in Stereame'

Plan for 300 homes will not ease social housing shortage 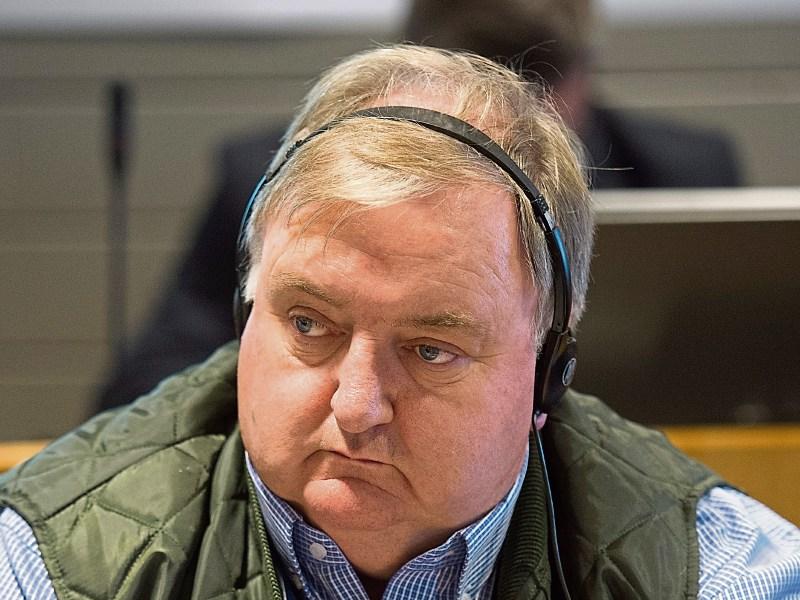 Cllr Hughie McGrath: 'We have a housing need and it is getting bigger'

Building 300 houses in Stereame in Nenagh will not solve Tipperary County Council’s social housing shortage, according to Cllr Hughie McGrath.

“We have a housing need and it is getting bigger,” said Cllr McGrath. “Stereame won't alleviate that.”

The Independent local councillor has called on the Department of Housing to change how it operates the Part 5 system that governs the ratio of private to public housing in any development and allow a builder to pay the council the money needed to build the houses.

“I think it would free up builders and give the council money to build houses in association with housing agencies such as Cluid,” he said.

It is a point supported by Cllr Michael O’Meara, who said, however, that it did not necessarily mean building those houses in Nenagh.

“If a builder builds 20 houses then maybe the Part 5 could be built in a rural area,” he said.

But Cllr Seamus Morris believes that the council needs to look at its development levies, to make it competitive for a builder to build.

“An average build is €200,000 and a developer would need to get €1,000 a month to make it viable,” he said. However, when Stereame goes ahead, he said it will “wake up Limerick to look towards Nenagh”.

The council has sought tenders to develop Stereame, which it owns, but Nenagh district manager Marcus O’Connor has said it could be 24 months before any houses are built on the site on the Limerick road.

Meanwhile, the council is to readvertise a scheme that gives a developer up to €45,000 to redevelop a property to bring it back into use as accommodation.

The council revealed that it received 53 applications under the scheme, but it only hopes to get one over the line.

Twelve properties were deemed unsuitable for redevelopment, 11 offers were withdrawn and 22 applicants are looking for further information.