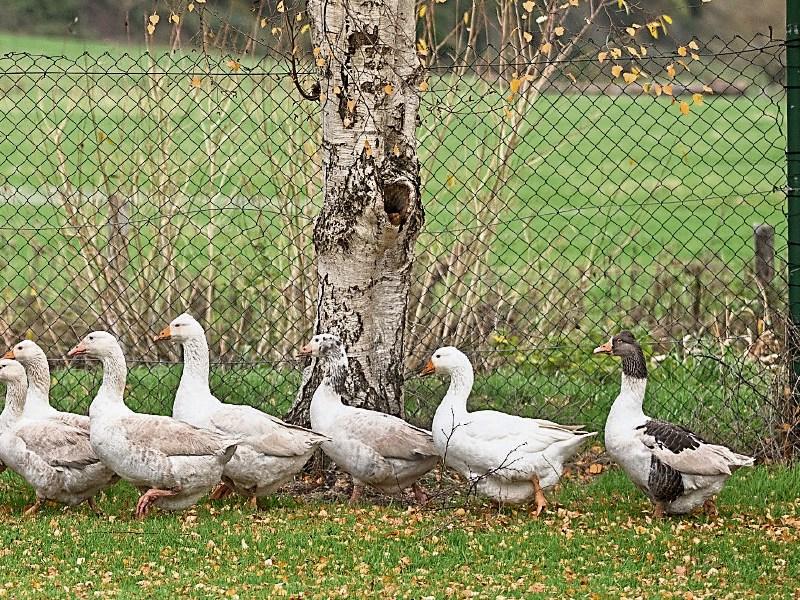 A “family” in the Tipperary village of Ardfinnan, whose numbers had dwindled alarmingly in recent months, have been replaced by a new gaggle of their species.

Geese have been a constant presence on the village green for more than half a century or, as well-known local musician Stefan Grace puts it, “since Adam was a boy”.

They were so much part of the fabric of life in Ardfinnan that there's a Geese Crossing sign at the side of the road running through the village, and traffic often came to a standstill to allow them pass.

However they then began to mysteriously vanish without trace, until just one remained.

“The poor craythur was so lonely he nearly came into Mass with us”, says Stefan. 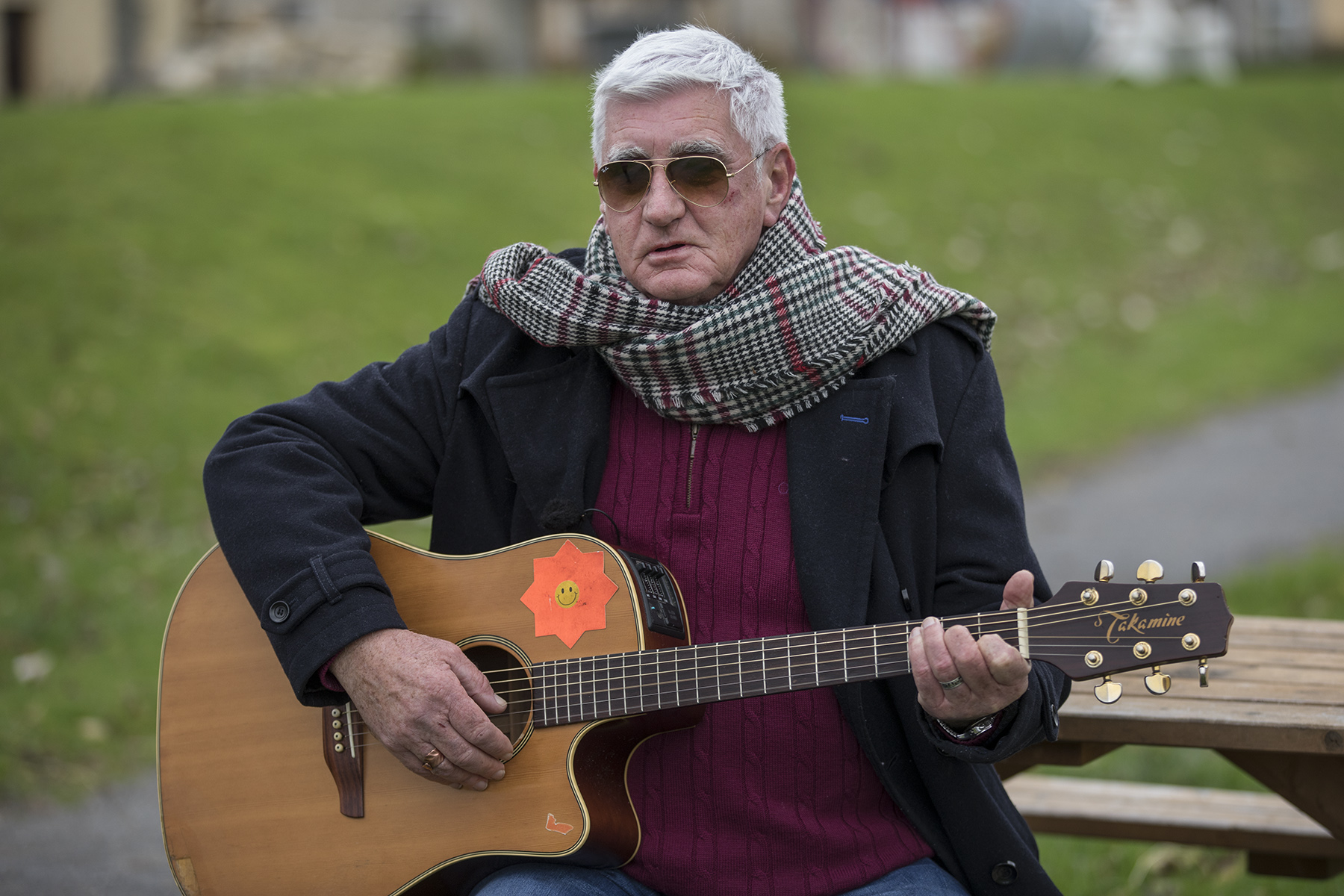 “Everyone was broken-hearted and there was a cloud over the village”.

Local people, determined that the birds wouldn't disappear from the village landscape, went about replacing them.

They returned with 13 geese, including one gander, which has been nicknamed Big Tom after the late country singer’s famous hit Four Roads to Glenamaddy.

“They cost €20 each and donations from local people covered the cost”, says Cllr. Anglim.

Eleven are now settling into their new home on the green and in the river while the remaining two have taken up residence on the lake at Marlhill, Ardfinnan.

“They are settling in and everyone is delighted and excited”, says Stefan Grace. 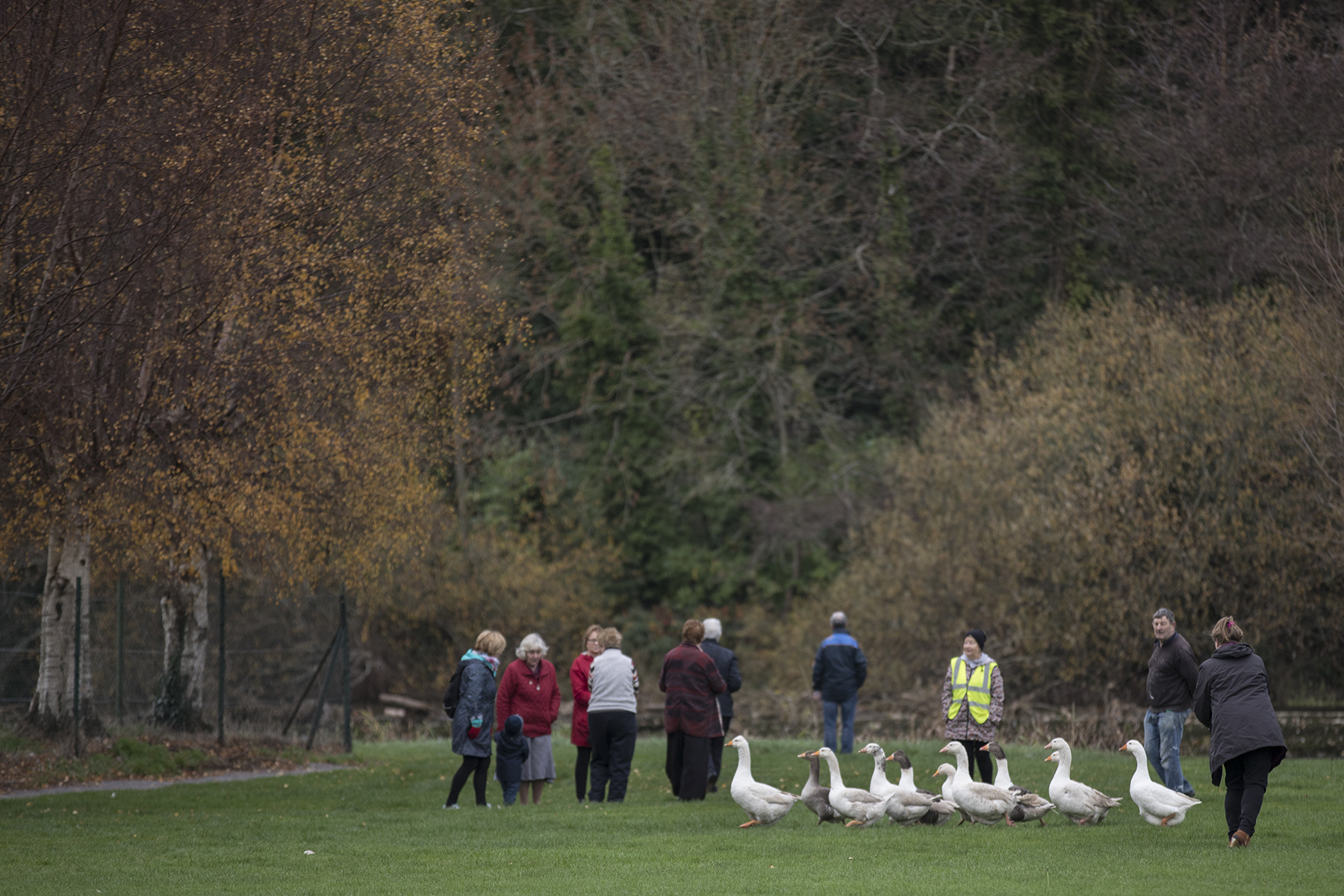 Above - Since their arrival from Glenamaddy, the new geese have been mingling with local people in Ardfinnan

With the festive season fast approaching, and people making preparations for Christmas dinner, Stefan said that locals would be keeping a close eye on the birds to make sure that they didn't come to any harm.

“People are more alert and will be looking out for them”, he says.

“Geese are highly intelligent creatures and part of the fabric of the village.

“It's great that they are back”, says Stefan.