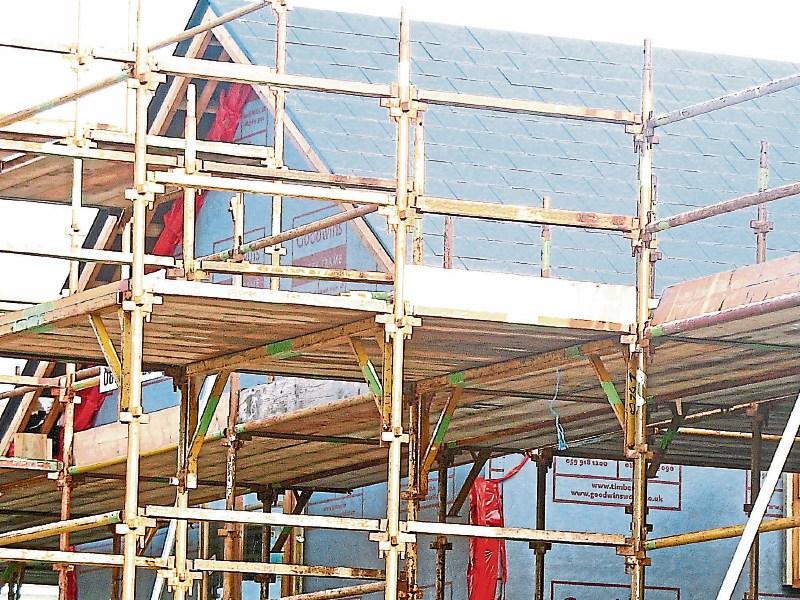 12 new houses are to be built in Cormack Drive, Nenagh

Tipperary County Council has given the go ahead for the construction of 12 houses at Cormac Drive in Nenagh, after a long and contentious debate which ended up with a vote.
This matter had been on the agenda over the course of the last few months and the council brought forward a proposal to reduce the number of houses from the planned 18 houses to 12 houses, and have also changed the style of the homes in accordance with existing tenants wishes as expressed to the local authority.
In total, just four councillors voted against the proposal put forward by Director of Services Sinead Carr – they being, Cllrs Seamus Morris, John Carroll, Pat English and Hughie McGrath. However, thirty others supported the proposal to add the twelve houses to the already 80 strong estate which was first constructed in 1984 – a further 12 homes were added in 1992. Of the existing homes in Cormack Drive, 52 have currently been bought out by tenants.
See this weeks Tipperary Star for full report on this very contentious issue.