Substantial investment in the area 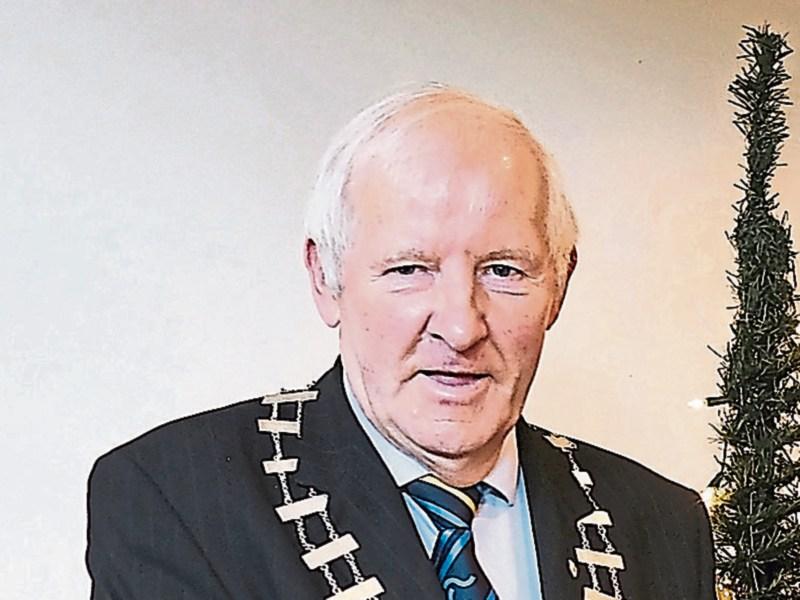 The Cathaoirleach of Tipperary County Council, Cllr Mattie Ryan, has highlighted a number of projects that were carried out in his local area over the past year and outlined what the area can look forward to in 2019.

Among the highlights was the start of employment at First Data in Nenagh, where over 100 people now work.

He also stated that there had been substantial investment in the area by businesses such as Arrabawn, Sheahan’s Hardware and Jadeloft, and that the council was continuing to engage with the local chamber of commerce.

Cllr Ryan, who is also cathaoirleach of Nenagh District Council, said that Nenagh had participated in the National Enterprise Town competition, and it was hoped that this participation would give the town a platform from which to build for the future.

In terms of infrastructure, Cllr Ryan said that the council was looking forward to the start of the new Shannon crossing linking Tipperary and Clare at Ballina / Killaloe, as well as road widening at Kncokalton on the Thurles road, the completion of the work at Borrisokane and new streetscapes and footpaths in Nenagh itself as well as Ballina.

“Under the Town and Village Renewal Scheme works were completed at Lewis Lane, Nenagh, and further funding was secured in Nenagh, Aglish, Cloughjordan, Puckane and Terryglass. Most of these projects are community-led,” he said.

Other works to be carried out were the opening of the Garden of Remembrance in Cloughjordan and the final touches to Gill’s Garden at Nenagh Castle, which, he hoped would open in early 2019.

“The multi-utility Ervia project in Nenagh town is now substantially completed representing a significant investment in the town in water, wastewater and natural gas,” said Cllr Ryan. “In 2019, we look forward to the roll out by Siro of connections to their 100 per cent fibre optic gigabit broadband network.”

Newport town park was also progressed as was streetscape work in Ballina, where the Part 8 was also completed on a new jetty for the lakeside village, said Cllr Ryan.

Birdhill had continued building on its success in winning the 2017 Tidy Towns by taking five blooms and a bronze medal with a special commendation for the Community Park at the Communities in the Bloom Awards in Canada.

On the tourism front, North Tipperary was now part of Ireland’s Hidden Heartlands, which, he said was important to the district and the many lakeside towns and villages.

The council was now looking at progressing work on Nenagh’s new tourist office and was planning to mark 800 years on Nenagh Castle in 2020.

“I hope that who ever is successful in the 2019 local elections will continue the work that we have started to help the Nenagh District achieve its full potential and promote it in a positive manner,” said Cllr Ryan