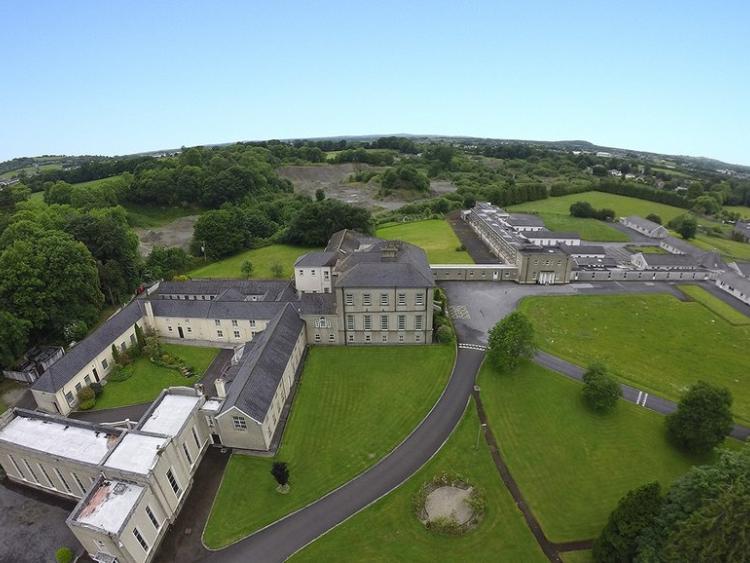 A geophysical survey is being carried out at the site of the former Sean Ross mother and baby home in Roscrea.

The Mother and Baby Homes Commission is carrying out the probe on the burial grounds of the former Sean Ross Abbey institution as part of its examination of burial arrangements at the location.

The institution was run by the Sacred Heart Sisters as a mother and baby home from the 1930s to 1970, and it’s believed the site contains a mass grave containing the remains of young women and babies who were buried there in unmarked plots.

In 2012, the Tipperary Star reported on one survivor’s campaign to preserve the ‘Angels Plot’ for future generations, and that all people with an interest in the graves should be given guaranteed 24-hour access to Sean Ross Abbey, including the provision that any subsequent sales would also include such conditions.

The Cabinet recently granted a one-year extension to the commission to publish its final report on the subject of mother and baby homes, which was due to be finished next month. It will now be due in February 2020.

A number of survivors' groups recently expressed anger that the commission had requested a second extension. It is understood the delay is due to the commission receiving a large amount of new data last month, which now needs to be analysed.

Minister for Children Katherine Zappone said: “I know this is not the news which survivors and their families wanted to hear.

“I know they will be disappointed by this development but the commission is confident that with this additional time it can comprehensively report on its terms of reference.”

Responding to a question from Labour Leader Brendan Howlin in the Dáil, Taoiseach Leo Varadkar confirmed that Tuam, Sean Ross Abbey in Roscrea and Bessborough in Cork are being examined.

The mother and baby home at Sean Ross Abbey was the basis for the best selling book and hit film Philomena, based on the life of Philomena Lee. Ms Lee’s son was adopted by a couple from America and raised there.