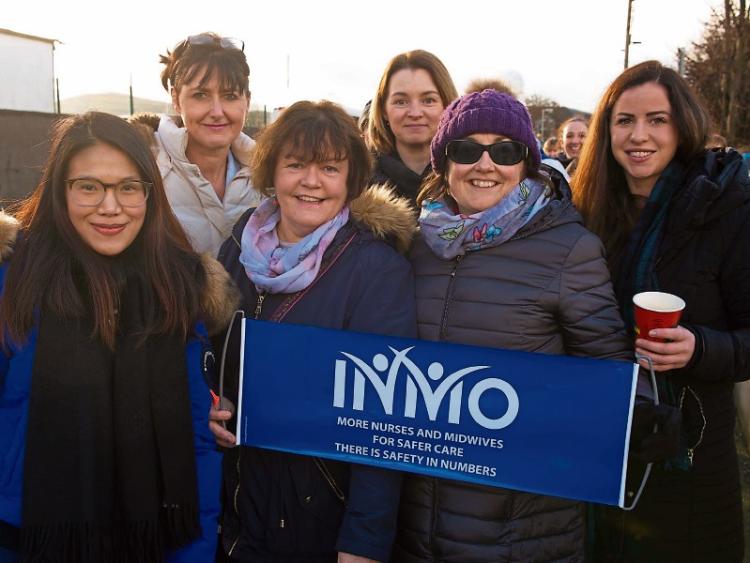 The Irish Nurses & Midwives Organisation has claimed the HSE is having difficulty recruiting nurses for South Tipperary General Hospital's new 40-bed modular unit, which is scheduled to be opened later this year.

INMO industrial relations officer Liz Curran, who represents the union's members in South Tipperary, said the HSE has begun a recruitment drive for nurses for the new unit but it was having difficulty hiring the number of staff needed for it.

And she pointed out that there was already a shortage of nursing staff working in the hospital's existing wards.

The nurses union has highlighted the problems with staff recruitment at the hospital in the midst of the strike action by its members throughout the country in a dispute over their claim for increased pay and an increase in staffing levels.

Ms Curran claimed the nurses current pay scale was the biggest barrier to recruiting and retaining nurses. The staffing and pay issues were interconnected, she argued.

Further major disruption to health services in the county are on the way as a third strike  day is planned tomorrow (Thursday).

Three more days of strike action are planned next week and two more are scheduled on February 19 and 21  if the dispute isn't resolved in the meantime.