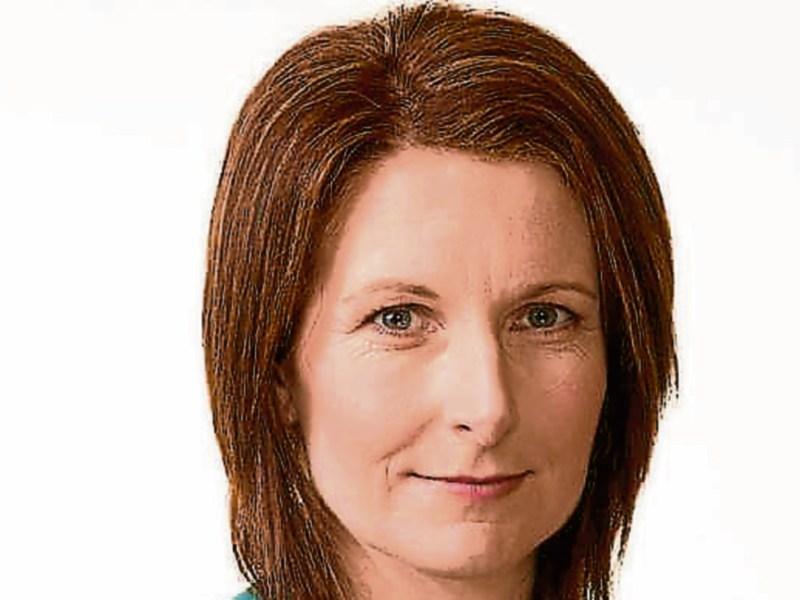 There is a “carpet” of moss covering the footpath along parts of the N52 bypass in Nenagh, according to Cllr Fiona Bonfield.

The Labour Party councillor has called on Nenagh Municipal District Council to remove the growth.

“As you know, this is a very busy waking route and is used every day,” Cllr Bonfield told the council.

She that it needed to be cleaned off to prevent someone falling.

She has been told by the council that they have the correct herbicide product to remove the moss in stock but the weather had stopped them applying it.

Once conditions improve they will apply it, Cllr Bonfield has been told.