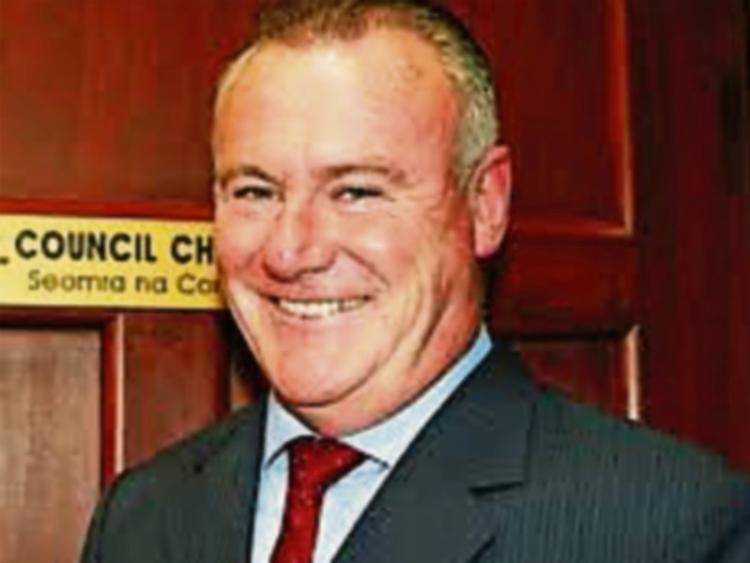 The condition of the N24 at O'Mahony Avenue in Carrick-on-Suir was condemned as "deplorable" at a council meeting and it's feared a project to resurface  the road in the town won't go ahead this year.

That was the concern voiced by FF Cllr Kieran Bourke at Carrick-on-Suir Municipal District's monthly meeting where he criticised the state of O'Mahony Avenue and declared the crocodile cracks on it were like something from the Stone Age.

The District meeting heard Transport Infrastructure Ireland (TII) plans to resurface 3.5km of the N24 in Carrick-no-Suir but Cllr Bourke said he feared funding won't be allocated to do this project this year because €4m has already been set aside for works on the Clonmel Bypass.

He outlined he was part of a deputation of public representatives that met with TII senior management in Dublin the day before the District meeting.

He appealed to the TII for the N24 in his hometown to be upgraded and outlined a shopping list of health and safety projects needed on the route in addition to the main resurfacing project.

If the TII wasn't going to resurface the N24 in Carrick-on-Suir this year, he appealed to Co. Council management to use whatever influence they had to at least get the health and  safety projects carried out.

They include moving the 50km speed sign at Lissadell out as far as the Cottage Boreen on the Clonmel Road, providing a footpath and public lighting on the Clonmel Road out to Cottage Boreen, installing pedestrian crossings at Lidl and O'Mahony Avenue, erect railings under the Pill Rd. rail bridge anroad safety measures at Scoil Mhuire and the CBS.

District Engineer Willie Corby said the Council planned to move forward with doing patching repairs on O'Mahony Avenue because it needed to be urgently carried out.

He pledged the Council would push hard to secure the improvements to the N24 highlighted by Cllr Bourke.

Cllr Bourke said he was concerned and scared to hear from the District Engineer that he was going to move on with repairs on O'Mahony Avenue as this indicated the TII was unlikely to upgrade the N24 this year.

He argued the health and safety projects were separate to the resurfacing.

He pointed out that he had pushed for the road safety measures on the Pill Road for five years.

The councillor reminded Council officials the Council's former roads director Marcus O'Connor gave assurances in 2015 that funding was secured for this project.

There were 800 to 900 children crossing the N24 Pill Road every day, he pointed out.

Mr Corby responded that the TII had a limited budget and the Council was in a queue waiting for projects to proceed like every other local authority.