Row erupts between O'Meara and Morris 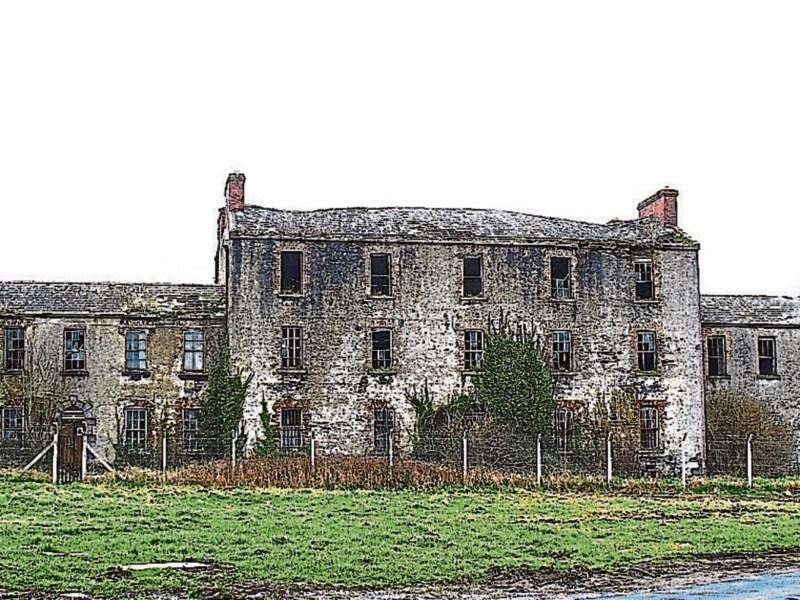 Nenagh's military barracks: Cllr Seamus Morris and Cllr Michael O'Meara have clashed over that to do with it

A war of words erupted at Nenagh Municipal District Council over what should be done with Nenagh's military barracks on Summerhill, which has fallen into a state of disrepair.

Cllr Seamus Morris called for a derelict site notice to be placed on the property at the January meeting of Nenagh MDC in an effort to force the Department to do something with the building.

But at the February meeting, Cllr Michael O’Meara accused him of trying to demolish the barracks, something Cllr Morris denied.

Cllr Morris called for funding under the Government’s Historic Structure Fund to carry out a site survey because the Department had said it had no money to do so.

“It is an important site for the town. People are concerned about whether it can be saved. Young people are hanging around there at night,” he said. “Can we work with the Department of Defence to see if we can get funding for a site survey. A survey is vital. The Department visited it before Christmas so the groundwork is done.”

However, Cllr O'Meara claimed Cllr Morris had changed his mind on calling for a derelict site notice “because people have told me they want it preserved”.

“I’m glad you are taking an interest in Nenagh,” retorted Cllr Morris to which Cllr O'Meara took up the challenge saying: “I recognise because of his former party’s background that they wanted to burn these buildings down.”

He said Clonmel had been included for funding for Kickham barracks because the local councillors had recognised its importance.

“I believe Nenagh could do the same and I am glad that Cllr Morris has decided to row in behind me,” he said.

While the meeting moved on, the row continued to simmer, with Cllr Morris coming back to the issue later, commenting that he wanted to “put manners on someone who has come creeping into town. I won’t take a lecture from them. When someone asks for a derelict site notice, it doesn’t mean they want it demolished.”

He said he had been in contact with the Department last December and with Nenagh celebrating 800 years of its castle in 2020, it would be great to see what could be done to bring the barracks back into public use.

The former town council had written to the Department in 2005, he said, and between then and 2018 they had “done nothing. They would rather see it fall down than pay for a survey.”

Cllr O’Meara reignited the row by saying he was “glad Cllr Morris had had a Pauline moment”. He called on him to support his call to restore the barracks along the lines of the old workhouse in his own town of Borrisokane.

After they had traded further comments on the veracity of what they had or had not said or done previously, MDC cathaoirleach Cllr Mattie Ryan interjected to say they were “not going to go on about it all day”.

Calling on them both to “shake hands” Cllr Ryan said: “I am not going to be part of that fight.”