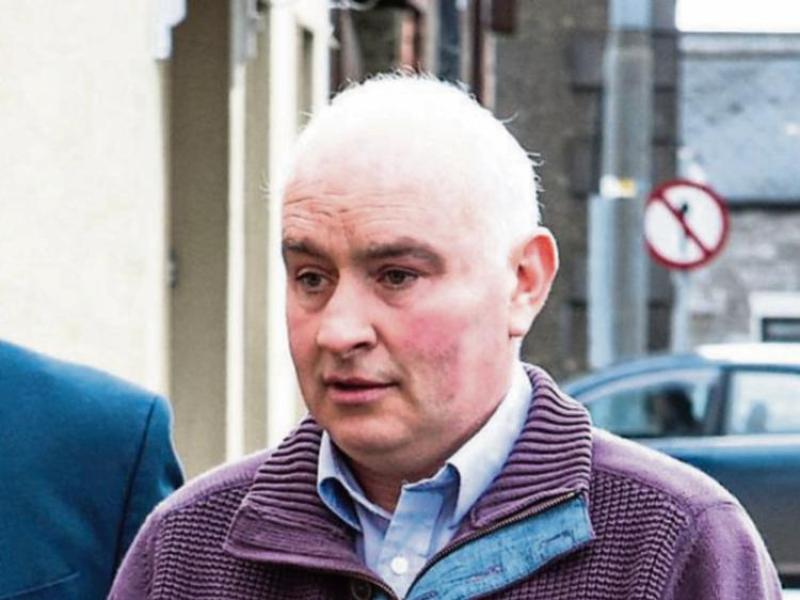 Murder accused Pat Quirke told one of his farm hands he heard a rumour that Polish people were involved in the murder of DJ Bobby "Mr Moonlight" Ryan, the Central Criminal Court has heard.

Gary Cunningham told David Humphries BL for the prosecution that he was studying agricultural science in 2013 and did his work experience on Mr Quirke's farms, starting in February of that year.

Following the discovery of Mr Ryan's body in a tank on land leased by the accused the witness had one quick conversation with Mr Quirke in which the accused asked him if he had heard any rumours about what happened.

The witness couldn't recall what his response was but said that Mr Quirke then told him he had heard a rumour it was a "Polish group".

Under cross examination the witness told defence counsel Bernard Condon SC there was a rumour going around that Polish people were involved in the murder of Bobby Ryan.

The witness further told Mr Humphries during reexamination that he couldn't recall if he heard that rumour from anyone other than the accused.

Mr Quirke (50) of Breanshamore, Co Tipperary has pleaded not guilty to the murder of Bobby 'Mr Moonlight' Ryan. Mr Ryan went missing on June 3, 2011 after leaving his girlfriend Mary Lowry's home at about 6.30am.

His body was found in an underground run-off tank on the farm owned by Ms Lowry and leased by the accused at Fawnagown, Tipperary 22 months later in April 2013. The prosecution claims that Mr Quirke murdered Mr Ryan so he could rekindle an affair with Ms Lowry (52).

Mr Cunningham also told Mr Humphries that he did not know of the existence of the tank where Mr Ryan's body was found and never spoke to Mr Quirke about it.

Emmett Kenny told Mr Humphries that he started working on Mr Quirke's farm in 2009. He worked there during the calving season from February to April doing general farm work, feeding, milking and looking after the cattle.

Mr Quirke owned a farm at Breanshamore where he had a milking parlour and leased the farm at Fawnagowan where he also kept cattle.

This witness knew of the tank where Mr Ryan's body was found because he would be doing jobs around that area. He thought it was an old septic tank and said there was a ditch beside it that cattle would shelter in during bad weather.

Cattle would walk on top of the tank but they had no effect on the concrete slabs covering it, he said. Mr Kenny said he never fenced off the tank.

Mr Humphries then asked about Mary Lowry whom the witness said he saw maybe 20 times over the years and talked to her on occasion. He saw Mr Quirke together with her once or twice and they appeared to get on fine, he said.

He recalled Mr Quirke telling him that Mary Lowry has a good farm, but they never discussed her apart from that.

Under cross examination by Mr Condon he accepted that what he said to gardai in previous statements was that Martin Lowry, Ms Lowry's deceased husband, was a good farmer.

On the bank holiday weekend when Mr Ryan went missing the witness recalled that Pat Quirke went away on the Friday. He said Mr Quirke had told him about two weeks earlier that he would be going away for the bank holiday and asked if Mr Kenny be available to work on the farm.

The witness arrived that Friday at about 5.30pm to milk the cows and noticed two bulls in a field about 60 or 70 yards from the cows.

The day after the discovery of Mr Ryan's body Mr Kenny met the accused in the milking parlour at Breanshamore.

Mr Quirke asked: "Did you hear?" and the witness replied: "I did yes." That was all he said.

In October 2018 Mr Kenny went to Fawnagowan with gardai and pointed out to them a septic tank in a field in front of Ms Lowry's house which Mr Kenny erected a fence around when he started working for Mr Quirke in 2009.

He put up this fence, he said, because it was his understanding that a heifer had suffered an injury to her leg when it got caught between gaps in the concrete.

He added that he always thought the tank where Mr Ryan's body was found was an old septic tank.

The witness further told Mr Condon that on October 26, 2013 he pointed out to gardai an area beside a slatted shed where bales of silage would have been stacked in June 2011 when Mr Ryan went missing.

A garda photographed the area but Mr Kenny was not shown the photograph.