Gardaí warn people to be vigilant 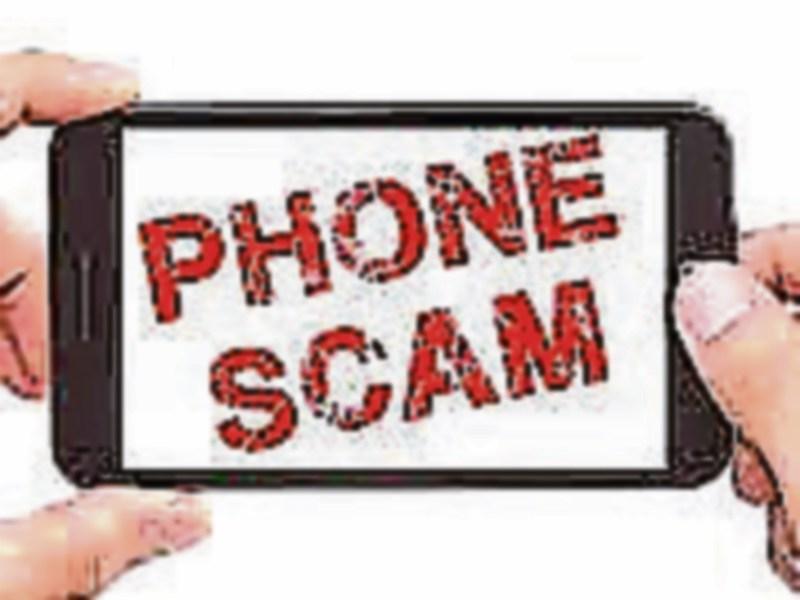 Garda warning: people in Nenagh have been scammed out of thousands of euro

Thousands of euro have been scammed from unsuspecting Nenagh residents in a major telephone fraud.

The Gardaí have warned that the fraud involves people, usually with foreign accents, posing as representatives of telecommunications companies offering help over the phone with broadband issues.

As a result of asking a number of specific questions, the fraudsters have managed to gain access to the online bank accounts of victims.

Sums of money running into thousands of euro have been siphoned from a number of accounts held by people living in the Nenagh area, according to the Garda spokesman, who has urged people to be extremely vigilant.