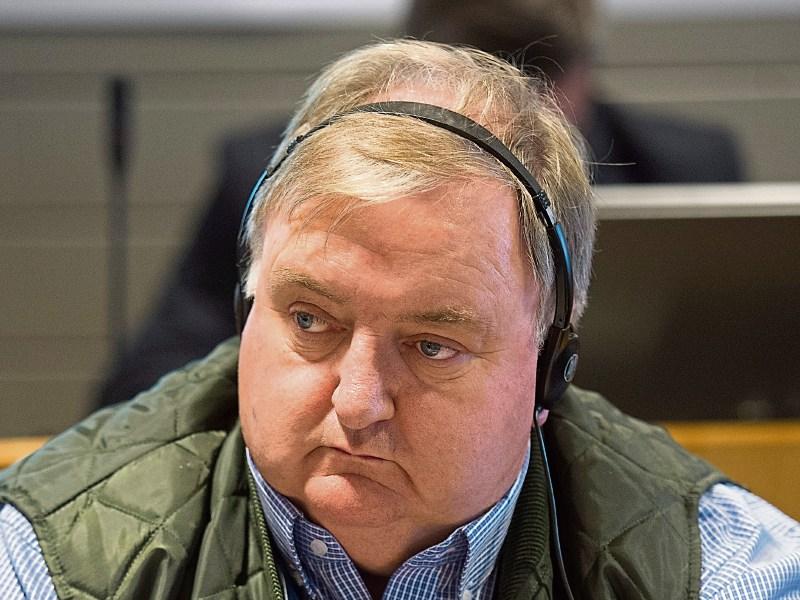 Funding for work on the old cell block at Nenagh Gaol has been welcomed by Cllr Hughie McGrath.

The project has been awarded €170,000 under the Historic Towns Initiative 2019, a joint initiative of the Department of Culture, Heritage and the Gaeltacht and the Heritage Council.

The money will be spent on conservation work to the block’s roof, chimneys, gutters and pointing.

Cllr McGrath had raised the issue at Nenagh Municipal District Council, where he had asked if the block could be incorporated into the town’s historic quarter along with the castle.

“It is a valuable asset,” he said.

However, he had been told that Tipperary County Council had submitted an application under the National Planning Framework: Regeneration and Development Funds for Nenagh 25: An Integrated Plan for Town Centre Regeneration and Compact Growth, but this was rejected.

“Nenagh is not in the next tranche of funding. We will have to make a new application,” senior planner Brian Beck has told councillors.

Mr Beck told him that the gaol, as well as housing near Tyone and Banba Square formed part of the application.

“There is a huge opportunity there,” he said.

District manager Marcus O’DConor said there was so much going on in the historic quarter that the difficulty was “trying to pull it all together. We want to have a better opportunity next time.”

However, Cllr McGrath was delighted with the news of the €170,000 grant following the council meeting. “It is a start. I am concentrating on the historical quarter of the town and its heritage,” he said.

Cllr McGrath recently met Minister for the OPW, Sean Canney, to appraise him of the town’s heritage potential.