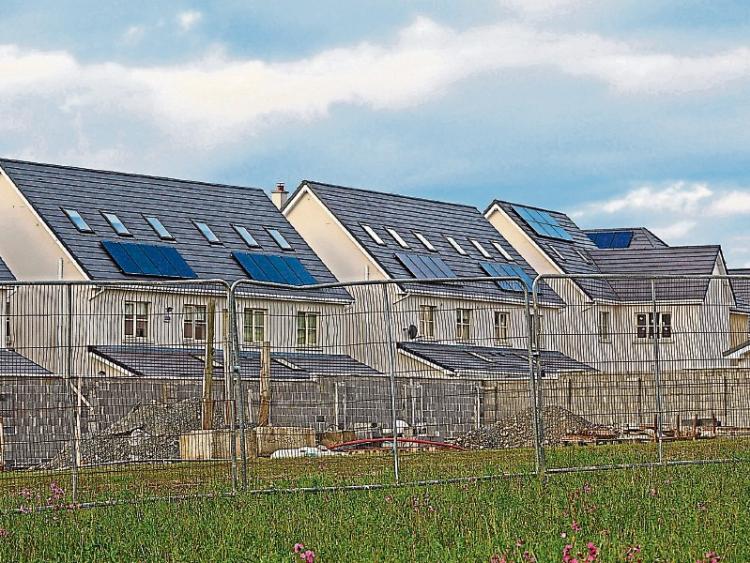 A number of families across County Tipperary have been left in the lurch after it emerged that funding for the Rebuilding Ireland Home Loan has run out, according to Fianna Fail Tipperary TD Jackie Cahill.

Deputy Cahill revealed that figures showed there were 24 applications in Tipperary which had been approved but which had not drawn down the funding to date.

“The news that the Government’s home loan scheme has run into funding difficulties will be a major source of concern for the people who have applied for the loan, been approved but who have not yet drawn down the money. If it is the case that there is no funding left these individuals and families will be left in limbo and could lose out on buying a home,” he said.

The Thurles-based TD said that Minister for Housing Eoghan Murphy had failed to clarify matters this week.

“He claims that 10 local authorities are affected but did not reveal which counties have reached their funding ceiling,” said Deputy Cahill.

He said that according to information released to his office, 97 applications were made in County Tipperary over the past year. A total of 48 of these were approved and 28 applicants had drawn down their loans.

However, this left 24 applicants who had been approved but may not be able to draw down their funding if it has already run out. There are a further seven applications awaiting a decision.

“This has been a very worrying week for these people. They don’t know if they can go ahead with the purchase of a home and they don’t know what to do,” said the Fianna Fáil TD.

He said that just two weeks ago the Minister referred to the home loan scheme when Fianna Fáil raised concerns about it.

Deputy Cahill said that the cost of renting was only increasing and council waiting lists were up to 10 years long.

The practice of local authorities lending to young buyers worked and the Government must increase the funding to the home loan scheme as a matter of urgency, said Deputy Cahill.