Driver did ‘slides and donuts’ in Liberty Square, Thurles 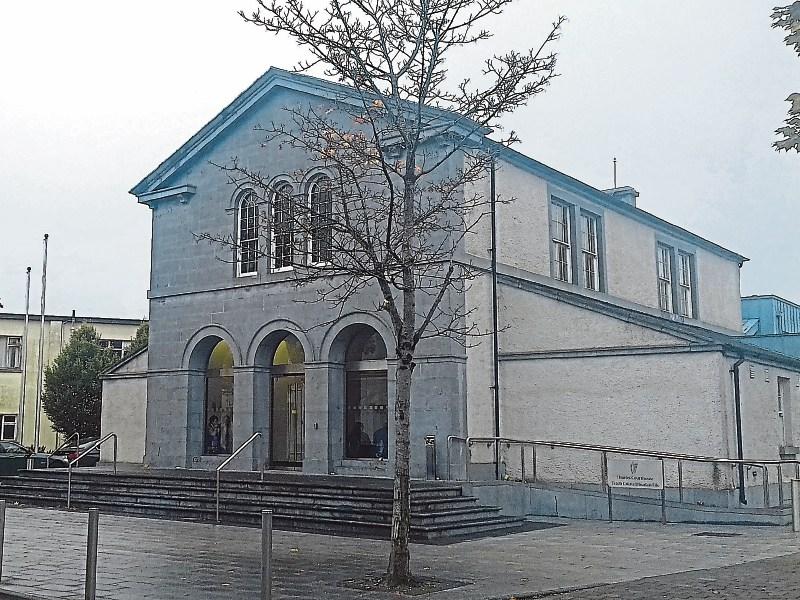 A Latvian driver who did “donuts” in Liberty Square in his car in the snow last year, was given a 3-month prison sentence at Thurles district court.

Garda Rogers observed the car doing “slides and donuts” in the square, in the “deep snow”.

The car was then driven down to a car space by Ulster Bank. The driver was Eduards Jakubovskis, with an address of 5, The Wharf Scotch Quay, Waterford. Mr Jakubovskis was “known to the gardaí”. He was arrested and taken to Thurles garda station, where he refused to give a sample, said Sgt Lyons. Mr Jakubovskis was charged with driving without a driving licence, failure or refusal to give a breath sample, and dangerous driving contrary to Sec. 53 of the Road Traffic Act. He has 24 previous convictions, including for assault, road traffic matters, and drink driving.

The court heard that Mr Jakubovskis was disqualified from driving on the date of the offence. Solicitor Anne Fitzpatrick said Jakubovskis is Latvian, aged 31, and has been living in Ireland for 10 years. He has an 8-year-old child.

“He has a very checkered driving history,” said Ms Fitzpatrick.

Mr Jakubovskis had consumed alcohol on the night, and the temptation was to “act the fool”.

While it was inappropriate, it did occur at about 4.10am when the general public was not put at risk.

Mr Jakubovskis later made admissions. His relationship with his ex partner had “broken down” but he still facilitated her visits up and down to Waterford.

While he was “doing the right thing” at the time in driving her to Waterford, he was doing it “the wrong way.” “He knows the consequences. He is fully aware of what the court can impose,” said Ms Fitzpatrick.

Judge MacGrath noted that Jakubovskis had already been given the benefit of a suspended sentence. “He has settled down a lot in his life,” said Ms Fitzpatrick. “He is staying in the area, because his daughter is in the area.”

Judge MacGrath imposed two driving bans of four years each, and imposed fines totalling €400. Judge MacGrath said Jakubovskis “knew he was disqualified” but was “foolish enough” to continue driving his relatives to Waterford.

“He has been given the benefit of the court on previous occasions.” Judge MacGrath imposed a prison sentence of three months, and said she “cannot suspend” it.

In the event of an appeal, recognisances were fixed at his own bond of €250.