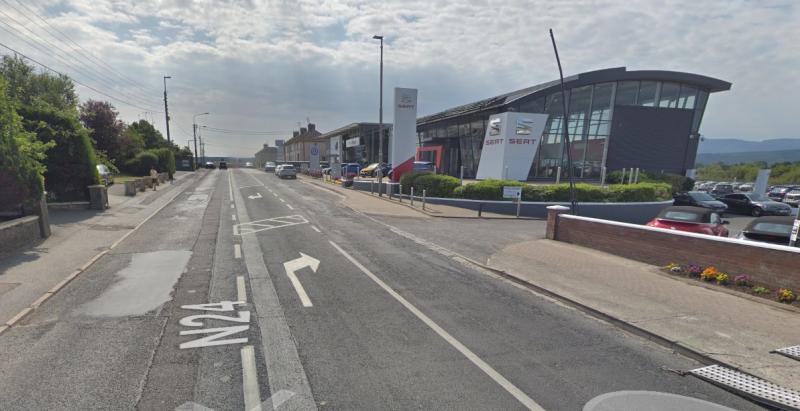 Businesses are suffering on Davitt Street due to road works

Roadworks in Davitt street in Tipperary town are causing businesses in the area to be “decimated,” heard the March meeting of Tipperary Cashel municipal district.

Cllr Denis Leahy asked if it was possible that the contractor carrying out road works in Davitt Street could do so later in the evening, and into the night, to accelerate the works. “Businesses are being closed down,” he said.

District engineer Paddy Crowley said they have to give the developer the time to complete the works, which have been complicated by the necessity for “deep digs.”

Cllr Roger Kennedy said the roadworks are taking a “particularly long” time. With the extended evenings and the good weather now, “what is the actual time scale, and are they on target?”

The builders would like to work longer as well, but there needs to be an appreciation for the residents, and the noise evening and night works might create, responded Mr Crowley. “I cannot answer how long regarding the time scale.”

“Businesses up there are being absolutely decimated,” said Cllr John Crosse, who suggested putting down a plenary motion at the next Tipperary Co Council meeting, calling for a special rates exemption for businesses in Davitt street. “They need whatever help they can get,” said Cllr Crosse. “They are sticking it out. Any help at all that we can give, should be given. There should be 50% relief for those businesses. They need help today, and in six months’ time.” Cllr Crosse’s motion was seconded by Cllr Michael Fitzgerald.

Meanwhile, people are avoiding coming into town through Davitt Street, meaning that traffic is going too fast on other roads nearby, said Cllr Leahy, who asked that traffic calming measures be installed on those roads.