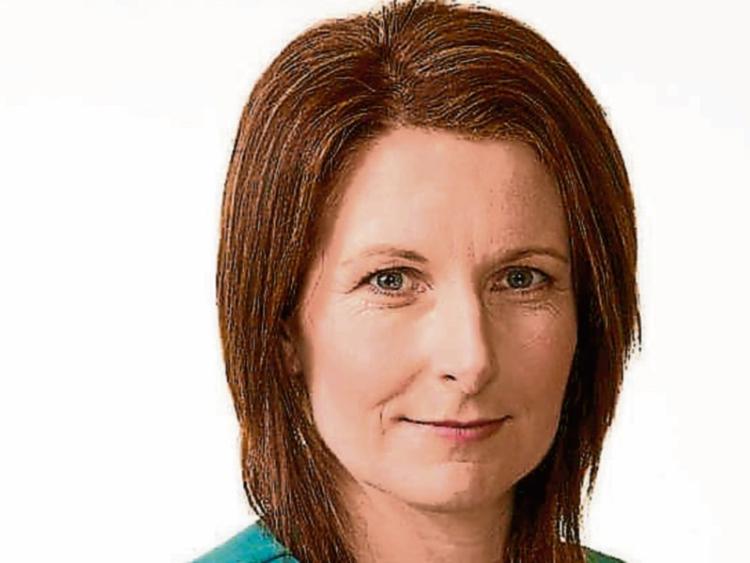 Cllr Fiona Bonfield: 'We have a lot of people who work there already'

The announcement this week by Johnson & Johnson that it is to create 300 jobs in a €100m investment at its Vision Care plant in Limerick will have a positive spin off for Newport, according to local councillor Fiona Bonfield.

The multinational is to hire an extra 100 staff at its plant in Castletroy on the Tipperary / Limerick border, with a further 200 expected to be employed at the construction phase.

“This is good news for Newport,” said Cllr Bonfield. “We have a lot of people who work there already.”

She pointed out that Newport was a commuter town for Limerick, with many people living in the Tipperary town but working in the city.

The company already employs around 1,000 people at the facility.

Limerick had the largest contact lens manufacturing facility in the world, and this will make it even bigger, said an IDA spokesperson.

Announcing the jobs, the Minister of State for Trade, Employment and Business, Pat Breen, said that it was a huge vote of confidence in the Mid-West.