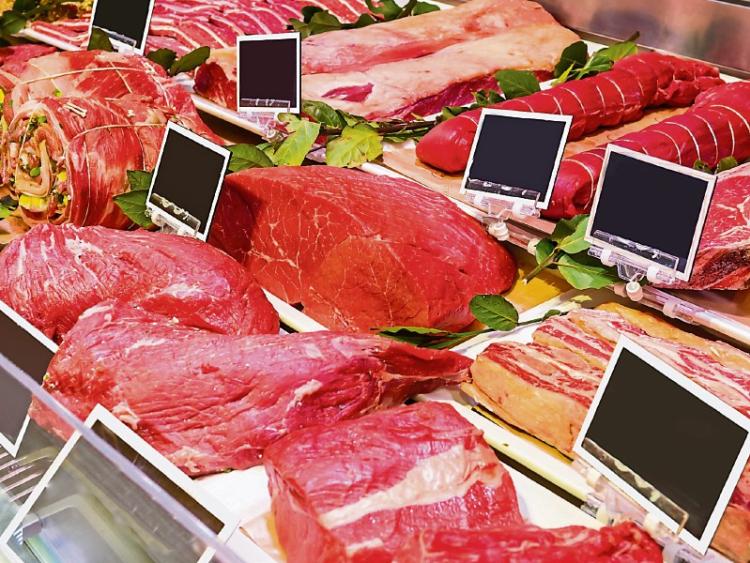 Tipperary TD Jackie Cahill has added his voice to calls for the Green Schools programme to be reviewed.

Farmers are “furious with the Government’s refusal” to review the content of the Green Schools content regarding meat and dairy consumption for children, according to the Fianna Fail Spokesperson on Horticulture and Food

The programme, which is backed by Minister Richard Bruton, contains a proposal for schools to run a Meatless Monday campaign.

“The Department of Health and not An Taisce is the lead authority in the State for providing expert dietary advice for daily food and drink intake. It promotes the Healthy Food for Life Food Pyramid which clearly states that meat and dairy consumption is needed for a healthy diet,” said the Thurles-based TD.

Deputy Cahill said that Ireland was a global leader in sustainable food production and farmers fully accept that we needed to reduce our carbon footprint.

An extensive action plan was outlined in the recent all-party Oireachtas report on the subject for the agriculture sector. This needed to be implemented by the Government, he said.

“Many projects are being rolled out to further reduce greenhouse gas (GHG) emissions in the sector - the National Bioeconomy Campus is Lisheen is a great example of what can be done to lower GHG levels,” said Deputy Cahill, who farms outside Thurles.

He said that farmers were becoming “increasingly frustrated” with this Government.

Earlier in the year the Taoiseach stated that he was planning on eating less meat, upsetting beef farmers and undermined Bord Bia’s work, and now the Green Schools programme was promoting Meatless Mondays and a reduction in dairy, he said.

“I am calling on the Government to immediately have the content of the schools programme reviewed by the national authority on dietary advice before having schools endorsing it.” said Deputy Cahill.

His intervention comes following calls by IFA president Joe Healy that the Green Schools teacher resource pack, produced by An Taisce, should be withdrawn immediately.

He said the Green Schools initiative was a very positive programme, but he accused An Taisce of crossing the line by including dietary advice in their resource pack.

“This is beyond the remit of An Taisce,” he said.

Giving children advice which could see them shun wholesome and nutritious fresh meat and dairy products was wrong. What children were taught in school should be based on scientific findings proofed by the appropriate state agencies and Government Departments,” he said.

Mr Healy also said that the pack was not consistent with the dietary advice from the Department of Health and called for it to be withdrawn and amended before it went back into circulation.