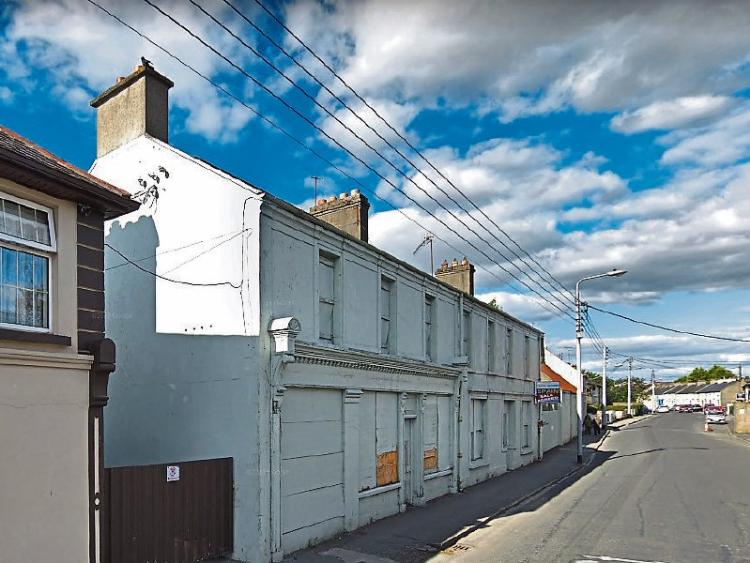 A substantial site at Mitchel Street, Thurles which only one month ago received planning permission for a major new medical facility, is back on the market after the proposed purchaser withdrew from the deal.

The old Sweeney's Bakery site saw An Bord Pleanála uphold a Tipperary County Council decision to give the green light for the new medical facility when Action Enterprises Limited was granted planning permission, subject to 14 conditions, on October 8 last year for a community primary healthcare centre and pharmacy.

The development was to consist of a change of use, (including part demolition to the rear) and extension of two attached and interlinked two -storey roadside buildings with retail on part of the ground floor and residential elsewhere to provide HSE medical, health and social services.

The project was appealed amid concerns regarding the visual impact and “the considerable mass of the development when viewed from a nearby rear garden.

The appellants also questioned the site “as an appropriate location for the primary healthcare centre and refer to an alternative site, the St Mary’s Health Centre as a more appropriate structure.”

Observations were also made by Healy Partners, Tim Looby Accountants, Jonathon Berry of Monadreen, Thurles, and Martin Healy, of Two-Mile-Borris.

On March 1, An Bord Pleanála ruled in favour of the project, stating: “having regard the land use zoning objectives for this site as set out in the Thurles and Environs Development Plan 2009-2015, the site’s town centre location, the pattern of development in the area and the design and nature of the proposed development, it is considered that... the proposed development would not seriously injure the amenities of the area or of property in the vicinity, would integrate with existing development in the area in a satisfactory manner, would be acceptable in terms of traffic safety and convenience, and would be in accordance with the provisions of the development plan.

“The proposed development would... be in accordance with the proper planning and sustainable development of the area.”

However, local auctioneer, Mr Sean Spain confirmed to The Tipperary Star that the proposed purchaser of the site has now decided to walk away from the development and the site is back on the market again.

The Tipperary Star understands that the proposed purchaser of the site had a number of similar projects in the pipeline around the country which are further down the road than the Thurles one, and this may have led them to walk away from the Mitchel Street project with a huge workload and costs schedule in mind.

The site at Mitchel Street has been in disrepair for many years and news of the proposed redevelopment into a primary healthcare centre had been greeted with great enthusiasm by many people in the locality.