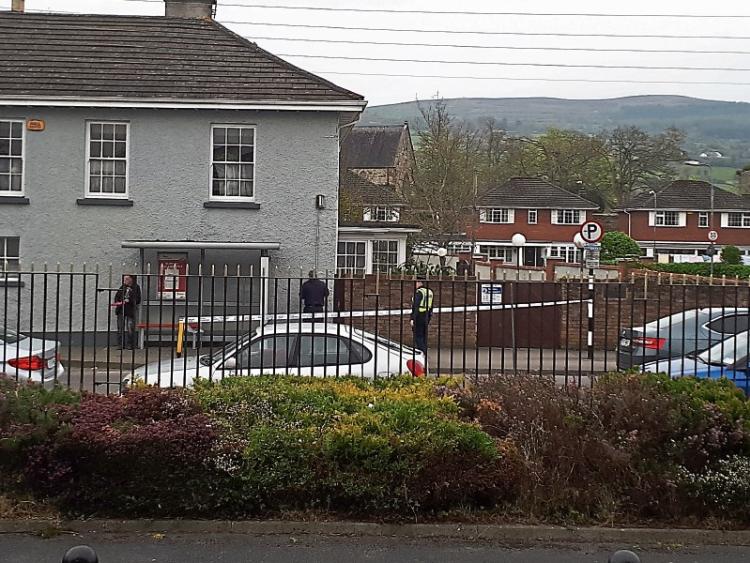 Gardai cordon off a crime scene at the bus stop in Queen Street.

Clonmel gardai are investigating a serious assault in the town centre in the past hour.

A man was assaulted in Queen Street near the bus stop.

The man is believed to be in his thirties.

A number of areas were cordoned off as gardai carried out investigations between the bus stop and the traffic lights at the junction of O’Neill Street.

A garda spokesman said the victim suffered serious but not life threatening injuries.

A man is in custody.

Gardai are appealing for any witnesses to the incident to contact Clonmel garda station.