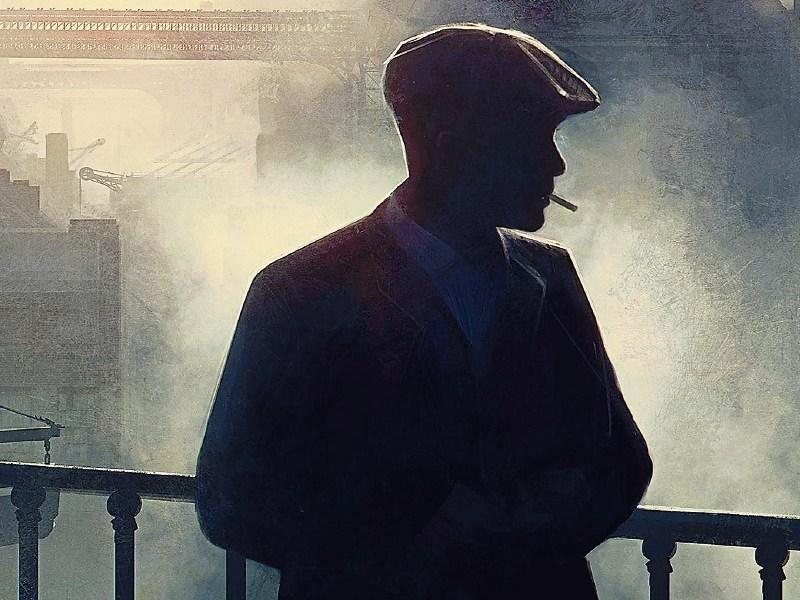 A claim that there is a “heavy coal smell” in Nenagh led to sparks flying at Nenagh Municipal District Council.

Cllr Michael O’Meara called for a ban on smoky coal in the town.

“We should take the lead on this,” he said.

He said that people were attending GPs with respiratory problems. He wanted to know if the air quality was monitored in Nenagh.

However, town-based Cllr Seamus Morris said: “He must be watching too much Peaky Blinders on television which is set in the smoke-filled Derby area. I haven’t seen that in Nenagh.”

In a reference to Cllr O’Meara coming from outside the town in Lorrha, he said it was easy to come into Nenagh and make a statement about coal, but a lot of houses had backboilers and smokeless coal was not as good for heat.

“I would be slow to ban anything for low income families on the basis of one or two people having respiratory problems, “ said Cllr Morris.

An Environmental Protection Agency spokesperson said that there was an air quality monitor in Nenagh, and that the air quality in the town was good.

The monitor was installed last February off John Daly Road.