'Not good enough' to vote against proposals 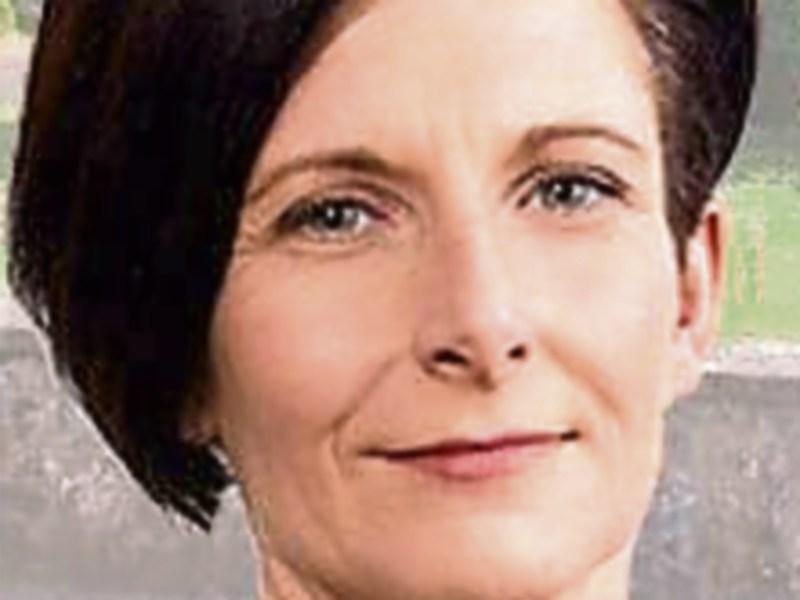 A local election candidate has said that she will support and encourage new housing development if re-elected to Tipperary County Council in the upcoming elections.

“The housing crisis is not improving and without doubt this is the topic that has my phone ringing the most over the past five years as a local councillor. I am inundated with people ringing me in search of a house and it is evident that demand is far exceeding supply across the country and Tipperary” said Cllr Fiona Bonfield.

The Labour candidate who is running in the Newport area, expressed the importance of electing representatives who put doing the right thing over the popular thing.

“I will always support the local authority if they propose a well-planned housing development for an area that has the demand,” she said.

Cllr Bonfield, who was elected at the first time of asking in 2014, said that she was shocked over the past five years to see some of her colleagues on Tipperary County Council vote against housing plans the executive were proposing.

“This is not good enough from these representatives, especially given the crisis that we currently face. Housing is an issue where politics needs to be left aside and all representatives need to work together with the council executive to try and solve this crisis,” she said.

Central to this was the creation of a single national State agency who would be given the powers, the land, the expertise and the money to deliver housing now.