LAWYERS BELIEVED TO BE CONSIDERING GROUNDS FOR APPEAL 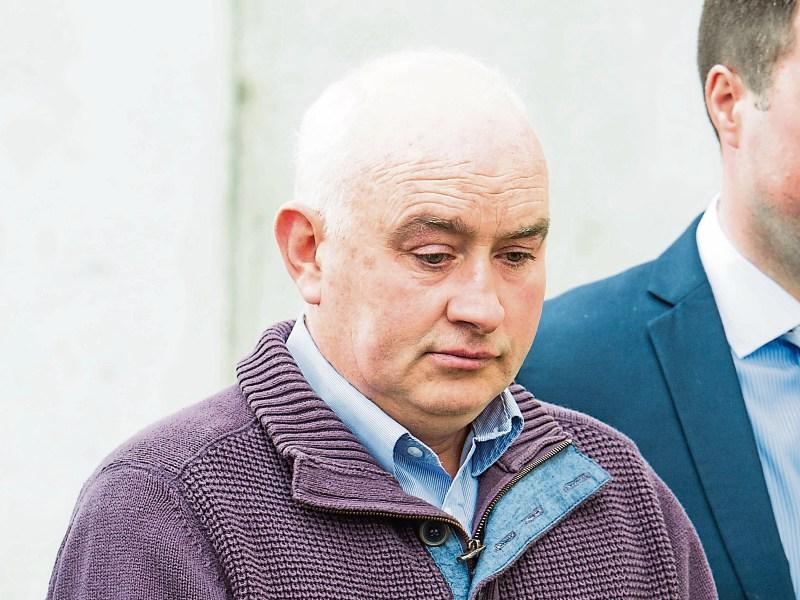 Patrick Quirke - jailed for life for the murder of Bobby Ryan

Reports today suggest that Tipperary farmer Patrick Quirke is expected to appeal his conviction for murder.

The Tipperary farmer was jailed for life on Wednesday for the murder of Bobby Ryan, a local DJ known as Mr Moonlight.

The verdict followed over twenty hours of deliberation by the jury in the Central Criminal Court before they returned a 10-2 majority verdict.

It is understood that Quirke’s lawyers are now considering grounds for an appeal.

One of the grounds is likely to be rulings made by the judge in the absence of the jury.

Concerns were also raised over late disclosure of evidence and the garda investigation.

There had been calls during the trial to discharge the jury.