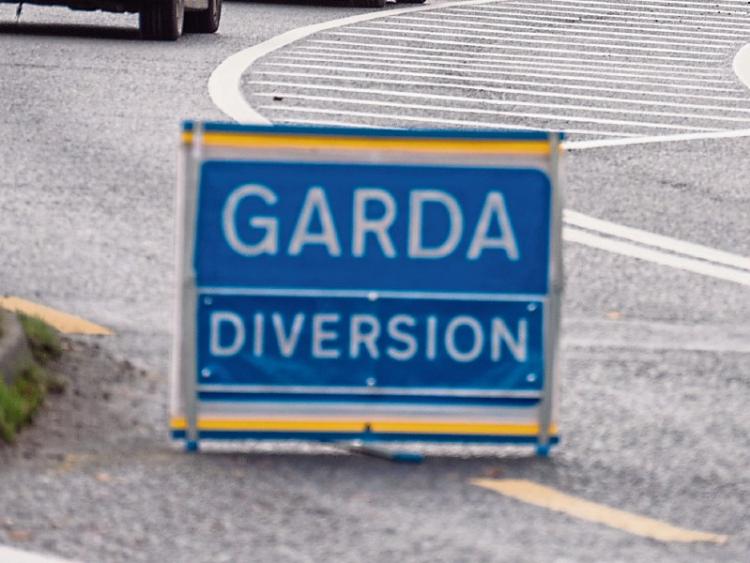 The 59 year-old motorist killed in a head-on collision involving two cars near Tipperary town on Bank Holiday Monday was a native of Latvia who was living locally.

The name of the deceased man, who lived in the Dundrum Road area of Tipperary town, has not yet been released as efforts are still ongoing to contact relatives.

He was pronounced dead at the scene of the accident on the R661 Tipperary to Dundrum Road at Reddan's Walk near Tipperary around 12.30pm on Monday. It's understood the accident occurred beyond a sweeping bend on the road.

His five year-old son was a passenger in the car and suffered non-life threatening injuries.

He was taken by ambulance to University Hospital Limerick and was due to be discharged from hospital today, according to a Tipperary Garda Station spokesman.

The driver of the other car, a 54 year-old man, who is also from Eastern Europe, was seriously injured in the collision.

He was airlifted by helicopter to University Hospital Limerick.

A post mortem is due to be carried out on the deceased motorist's body at Waterford University Hospital this evening (Tuesday).

He had been travelling towards Tipperary town when the accident happened while the other motorist was travelling in the opposite direction.

The R661 road was closed to traffic from the time of the accident until 9pm on Monday evening to allow a forensic collision examination to take place. Traffic diversions were put in place during the road closure.

The cause of the accident remains under investigation.

The Garda spokesman appealed to any witnesses to the accident to contact Tipperary Garda Station at (062) 51212 or the Garda Confidential Line at 1800 666 111.