A true gentleman and a fantastic neighbour 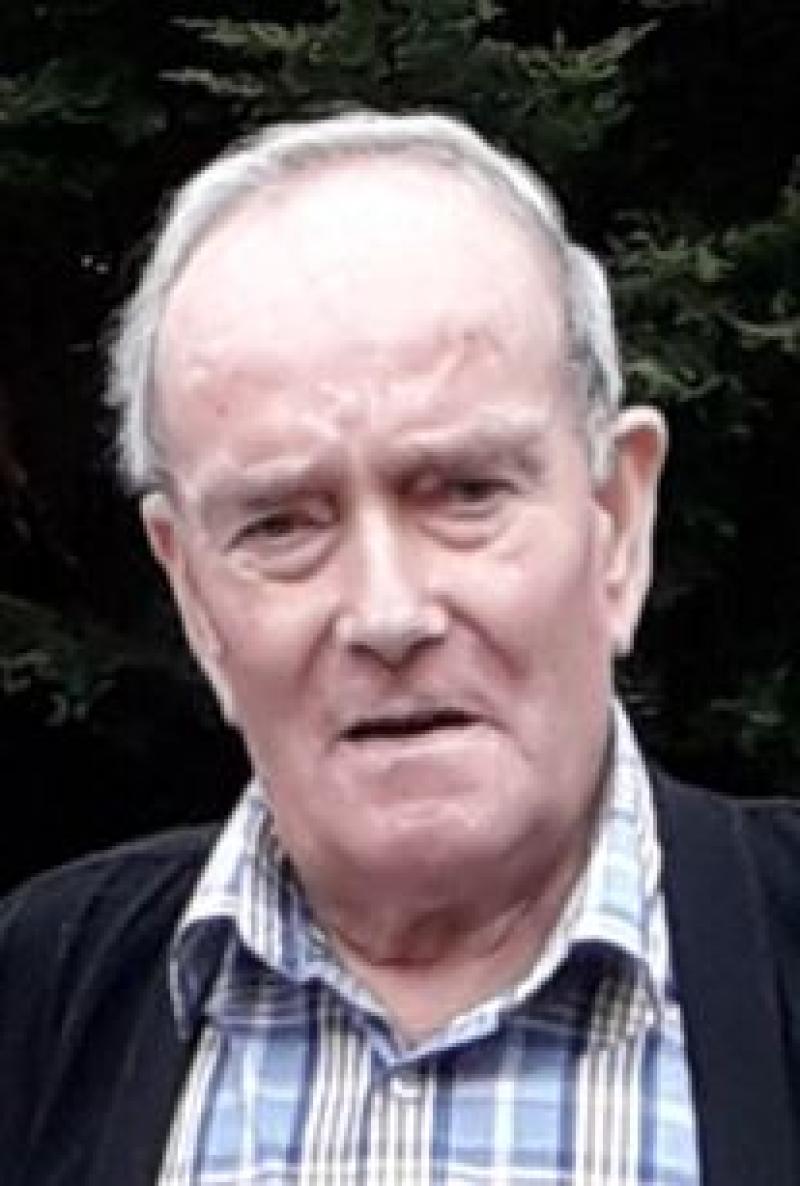 Peter was a true gentleman, a fantastic neighbour to all of us in Portroe, and certainly a mentor for me in the Labour Party, said Deputy Alan Kelly, who hails from Portroe.

"He was with me in my political career from the very beginning, always there with encouragement and advice. He was so proud of all our electoral achievements, and, in particular, to receive the long service award from the party in 2016 at our national conference. He canvassed for us all: John Ryan, Kathleen O'Meara, Sean Creamer, Jonathan Meaney, Fiona Bonfield and Virginia O'Dowd, to name but a few," he said.

Deputy Kelly said that Mr Ahern was a fantastic parishioner who took great pride in living in Portroe, which could be seen from his work with the Gathering Committee.

"He was always  there for people and his smile would always lift your heart, especially when you needed it. I really enjoyed bringing him to the Tipp matches in later years, and he certainly enjoyed our win in 2016," said Deputy Kelly.

The local Labour Party formed a guard of honour at the cemetery.