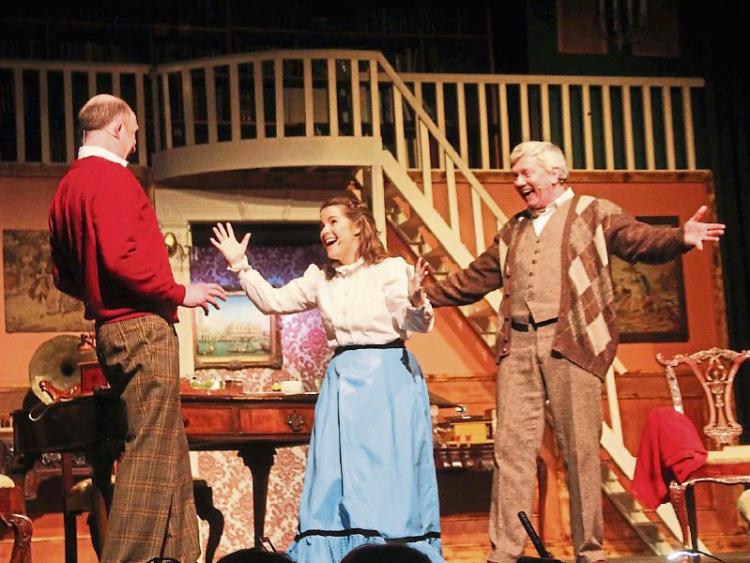 Following on from the great success of Roscrea Musical Society’s production of My Fair Lady, the cast, crew, and members are thrilled to announce that Mr Paul Spencer has been nominated for an AIMS (Association of Irish Musical Societies) award for Best Actor.

Paul was nominated for his portrayal of Henry Higgins in the production.

Paul and other members will travel to the Gleneagle in Killarney on June 14 for the annual AIMS awards weekend.

This is Paul’s fourth AIMS nomination. He was nominated for Best Comedian for Toby in God Bless Archie Dean in 2005, won Best Comedian for Nathan Detroit in Guys & Dolls in 2010 and won Best Actor for Gomez in The Addams Family in 2016.

Paul is from Roscrea and has been involved in Roscrea MS since 1982 and has played many roles over the years.