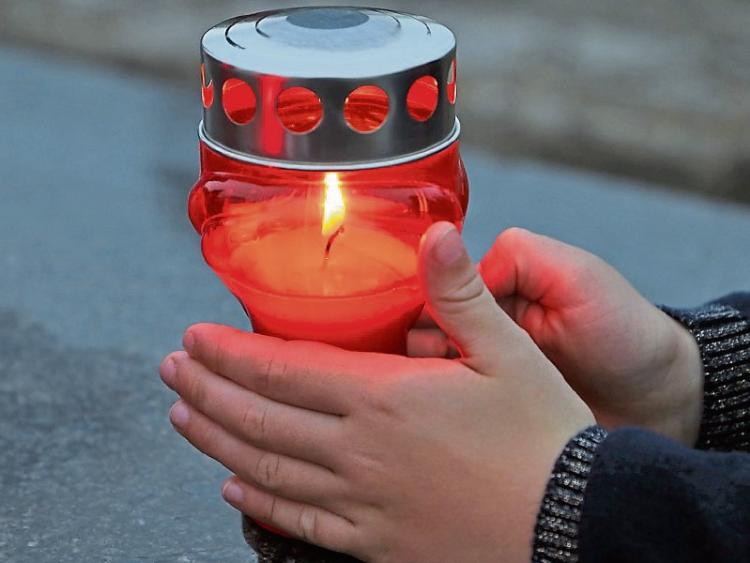 Clonmel curate Fr. Michael Toomey says that parents are crying out for help for their children

A series of recent suicides in South Tipperary has prompted a Clonmel priest to hit out at the lack of mental health services in the area.

Fr. Michael Toomey, a curate in Ss Peter and Paul’s parish, described the closure seven years ago of St. Michael’s psychiatric unit in Clonmel as “a travesty”, and called for its reopening.

“Parents are coming to me crying because their children need psychiatric help, but there’s a waiting list of between two to three years and it’s just crazy”, he said.

“We have a serious issue in this area and there’s very little help out there”, said Fr. Toomey, who has contacted Jim Daly, the Minister of State with Responsibility for the Mental Health Service, about the situation.

Fr. Toomey acknowledged that people with mental health issues could attend the ED (A and E) department of South Tipperary General Hospital in Clonmel for assessment, but said no long-term services or resources were available.

He appealed to people with suicidal thoughts or mental health difficulties to contact organisations that could help them.

“There are other local organisations that can also help, including C-SAW, River Suir Suicide Patrol and Taxi Watch”, said Fr. Toomey.

“Even your best friend could be your best support if people reach out and talk to them”, he said.

Following the recent funeral of a young person who died by suicide, he said he had been contacted by three people and had referred them to different services.